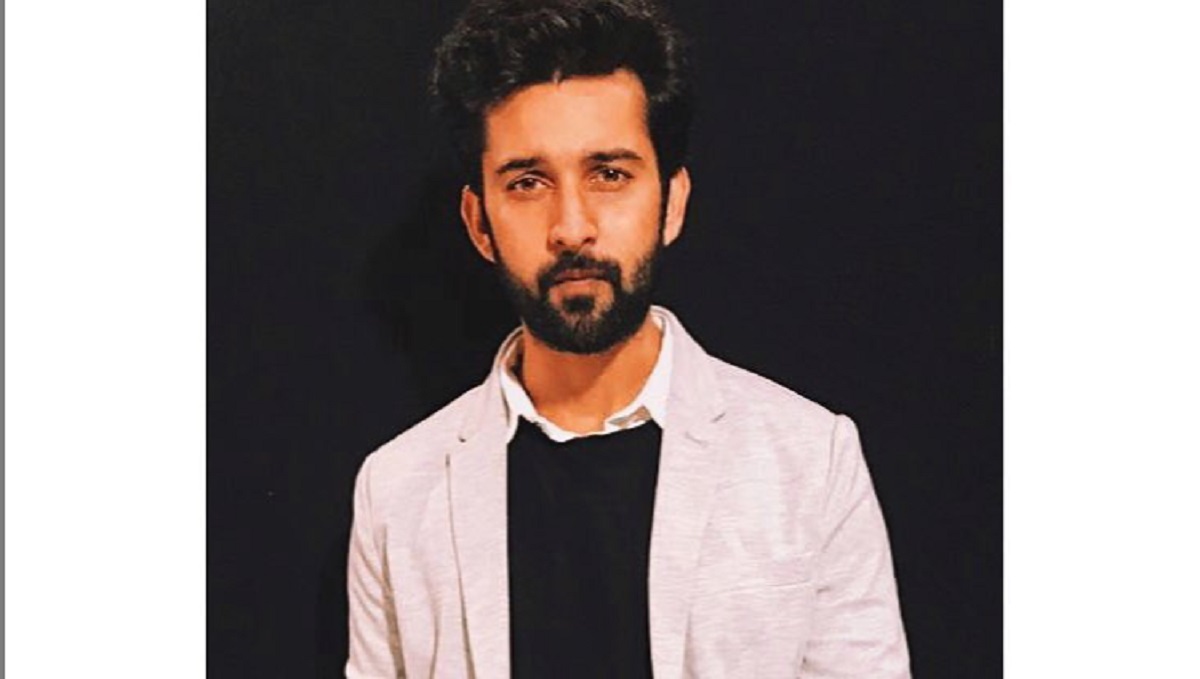 Rajveer Singh to play the male lead of the show Qurbaan Hua which is a telecast of the channel ZEE TV. As Karan Jotwani will be marking his exit from the show Rajveer Singh will be in his shoes.

Karan will be quitting the show permanently owing to his health issues. Now the other character will be in the show. Rajveer Singh will be playing his role.

It is a huge change in the male lead role of the show Qurbaan Hua of ZEE TV.

Earlier it was said that Karan will be making his exit from the show for a limited time till then another character will be introduced to make the story interesting.

Rajveer was a part of the show Kya Qusoor Hai Amala Ka. His role in the show was of Neel.

Upcoming Twist in the Story of ZEE TV’s Qurbaan Hua

The story of the show will be taking up a turn when Neel will be meeting with an accident. This accident will take place in a factory and unfortunately, a Lava will be coming on his face and other body parts.

As Chahat will be keeping a fast of Karwa Chauth for Neel and she will be waiting for him. But unfortunately, this accident happens everyone will be thinking that they lost Neel. But Neel is alive and as there were multiple surgeries done his appearance will be altered.

The altered appearance of the Neel will be of Rajveer Singh. The makers have beautifully depicted the entrance of Rajveer Singh and there will be no direct switch in the male lead role of the show.

The show also streams on the digital platform ZEE5. Download the app now and enjoy the telecast of the shows of Zee before TV only on the ZEE5 app.

For more recent updates about the Indian entertainment industry stick around this page.