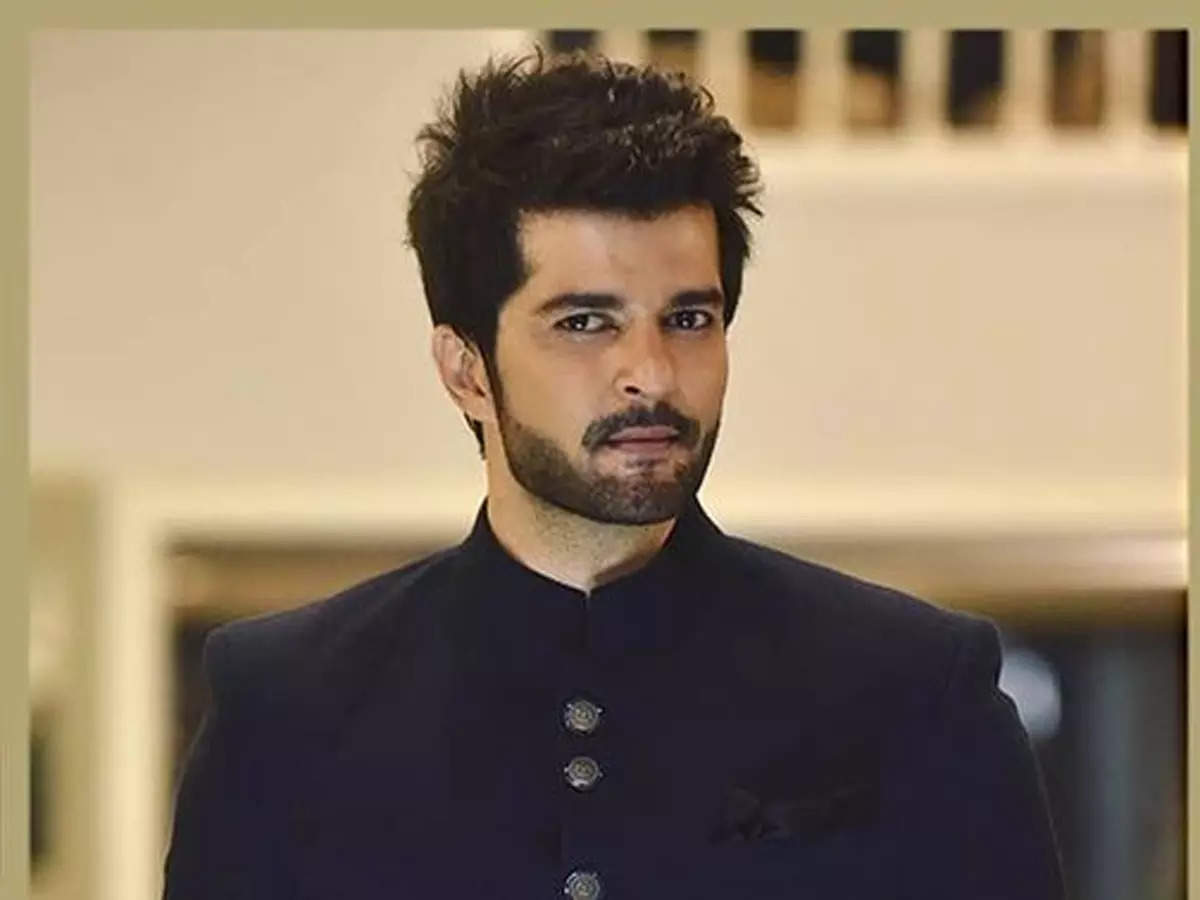 Rakesh Bapat is all set to make come back on tv screens very soon. He will be part of Rajan Shahi’s Next project. The actor will be joining Shaheer Shaikh in the brand new family drama, which will be produced by Rajan Shahi. He is one of the popular actors. Rakesh Bapat has been part of many tv shows and movies. the actor was seen in Qubool Hai, Big Boss OTT, and many more. Check out complete details about it below. Also find out what kind of role he will play in the show.

While Bapat has appeared in a number of TV dramas in recent years, including Ishq Mein Marjawan and Bahu Hamari Rajni Kant, his most recent full-fledged acting project was Qubool Hai, which was released almost seven years ago. In the brand new show, Rakesh will be playing the role of Shaheer’s brothers.

In an exclusive interview with Times Of India, he shared some details about his upcoming project. He said “ Yes, it’s been a while since I did a TV show. Qubool Hai was my last show, which was in 2014. For me, what matters is the vibe of the people I am working with. The team has to be right. The reason I stayed away from TV was that somewhere the energies were not matching, but in this case, my energies match with Rajan sir. We have worked together in Saath Phere, which was my first show. I love his creative streak and when he offered me this role, I immediately took it up.”

He added “ I am excited to get back to the grind. TV is a continuous job. it’s not like films where you get gaps and time to prepare. So, it is working under pressure and I love that. I am looking forward to going to the sets and reliving those old days. TV prepared me as an actor and I should really thank the medium.”

Stick around with us to get the latest updates from new tv shows. Also, don’t forget to check out the audition updates of the upcoming television reality show.