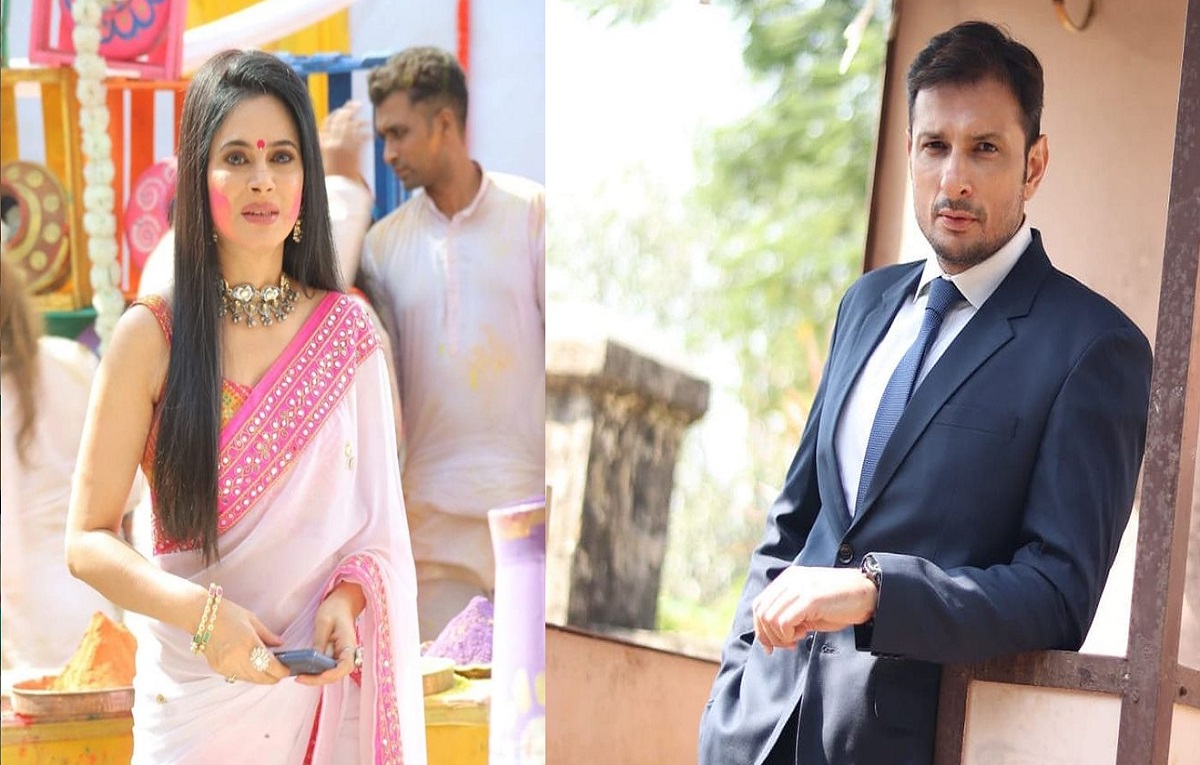 Rakhi is too worried about Vanraj and Anupama’s divorce as after divorce Kavya will be Kinjal’s new mother-in-law. Rakhi is aware of Kavya’s intentions and so she doesn’t want her to be Kinjal’s mother-in-law.

She knows that Anupama loves Kinjal like her mother and she cares for her like a mother. But she is also aware that same won’t be the case with Kavya.

However, to stop this Rakhi comes up with her master plan to stop Vanraj and Anupama’s divorce and unite them. Rakhi shakes her hands with Anirudh.

Anirudh is Kavya’s ex husband and she will be joining hands with Anirudh to reveal Kavya’s evil side out.

Rakhi is aware of Kavya’s intentions and her manipulative behavior. The way she gets things done in her favor. Kavya is not less than a problem creator for the Shah family.

It is going to be interesting to watch how Rakhi draws out a plan to unite them. As she seeks helps from Anirudh in a genuine way.

Anupama is one of the top-rated shows on BARC TRP ratings. The show is currently on a track where Anupama and Vanraj’s divorce date is final. However, the family sends them on the trip so that their differences are resolved.

It is going to be interesting to watch if Rakhi’s plan will be successful. Will family be able to unite Vanraj and Anupama?