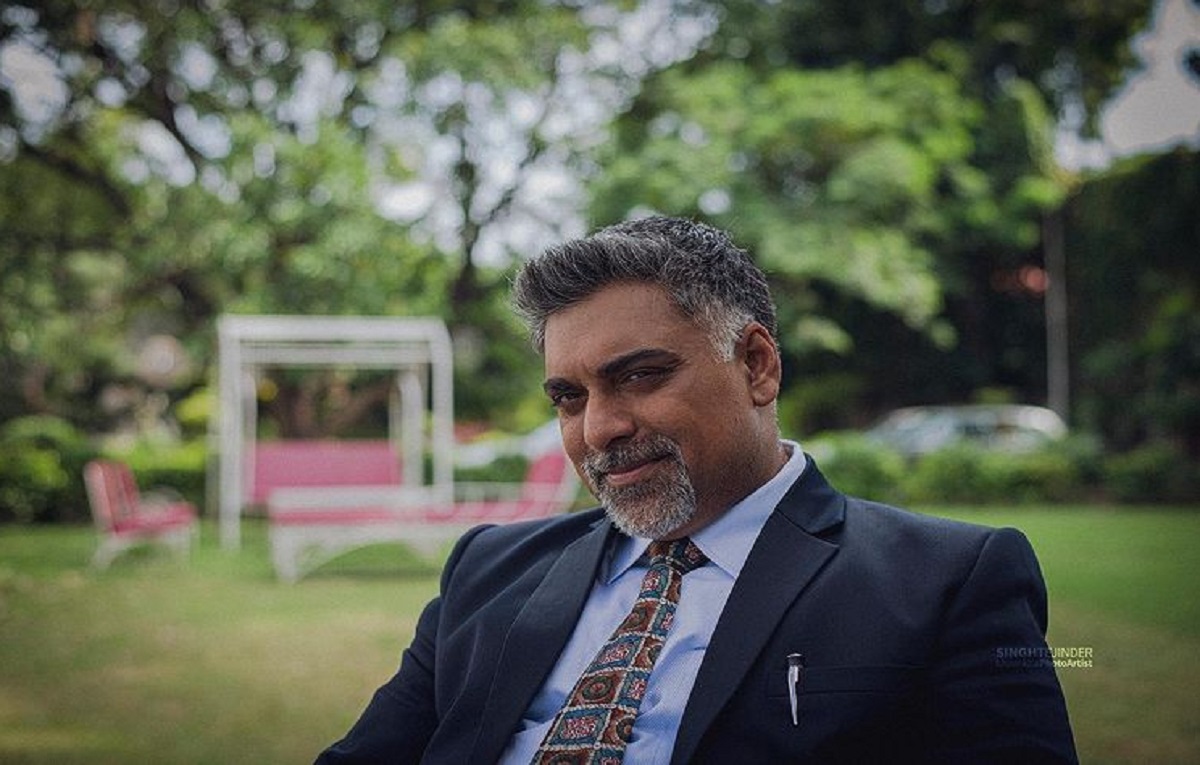 Ram Kapoor is a popular television and film actor. He has been a part of popular films and hit shows. There is a buzz that Ram Kapoor will be playing the role of Anupama’s love interest.

Yes, you read it right! The story of the show will be taking a huge turn when there will be an entry of Anupama’s love interest. the new entry will be post-divorce of Vanraj and Anupama.

Ram Kapoor is a popular actor he is known for his role in the show Bade Ache Lagte Hai where he played the role of Ram Kapoor in the show.

As we are currently seeing that Vanraj and Kavya’s relationship is out in front of everyone. Anupama and Vanraj’s relationship will be ending soon with a huge twist in the story.

They both will be getting divorced. And there will be a entry of new character who will be Anupama’s love interest.

Rajan Shahi maker of the show wants Ram Kapoor to be playing the character. However, if things settle then we will be watching Ram Kapoor in the role. And we will get to see Ram Kapoor and Anupama’s love in the story.

Anupama is one of the top rated shows on an Indian television network. The show also tops the TRP chart ratings. It is a telecast of Star Plus.

Anupama is a story of a lady who sacrifices her dreams and her goals for her family after marriage. However, all she gets in return is betrayal.

Vanraj her husband is in an extramarital affair with his colleague Kavya. And now the relationship is out. Kavya continues to stay at Vanraj’s house.