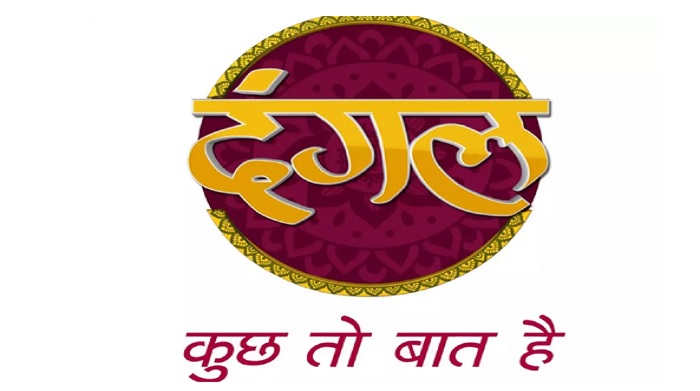 Iqra Sheikh is a popular actress who is all set to be a part of the popular show Rang Jaun Tere Rang Mein. The show is all set to roll out on television screens. It is a new show which will be streaming on the channel soon.

Iqra Sheikh is a popular actress she is all set to be a part of the show in an essential role. She will be playing the character of Megha’s sister in the show.

Megha is a character of the lead role of the show.

The show is a production of a popular production Pintoo Guha and Rupali Guha that banner is named as Film Farm India.

The makers are bagging a popular star cast for the show where they are all set to have Mohammad Iqbal. The show has other star cast for the time which has Hemaakshi Ujjain, Ketaki Kadam, Diksha Dhami, Meena Mir, Urvashi Upadhyay, Sudesh Berry, Udit Shukla.

They are bagging the star cast and the show is all set with the streaming soon today. Rang Jaun Tere Rang Mein will be starting to stream on the television screens from today.

Film Farm is a popular production house. They have given many hit and popular shows to date. Here are a few of the show that are stream out of the production.

A few to name shows of the production are Ishq Ka Rang Safed, Do Dil Bandhe Ek Dori Se, Uttaran and many more.

The production is all set to bring up new show on the channel.