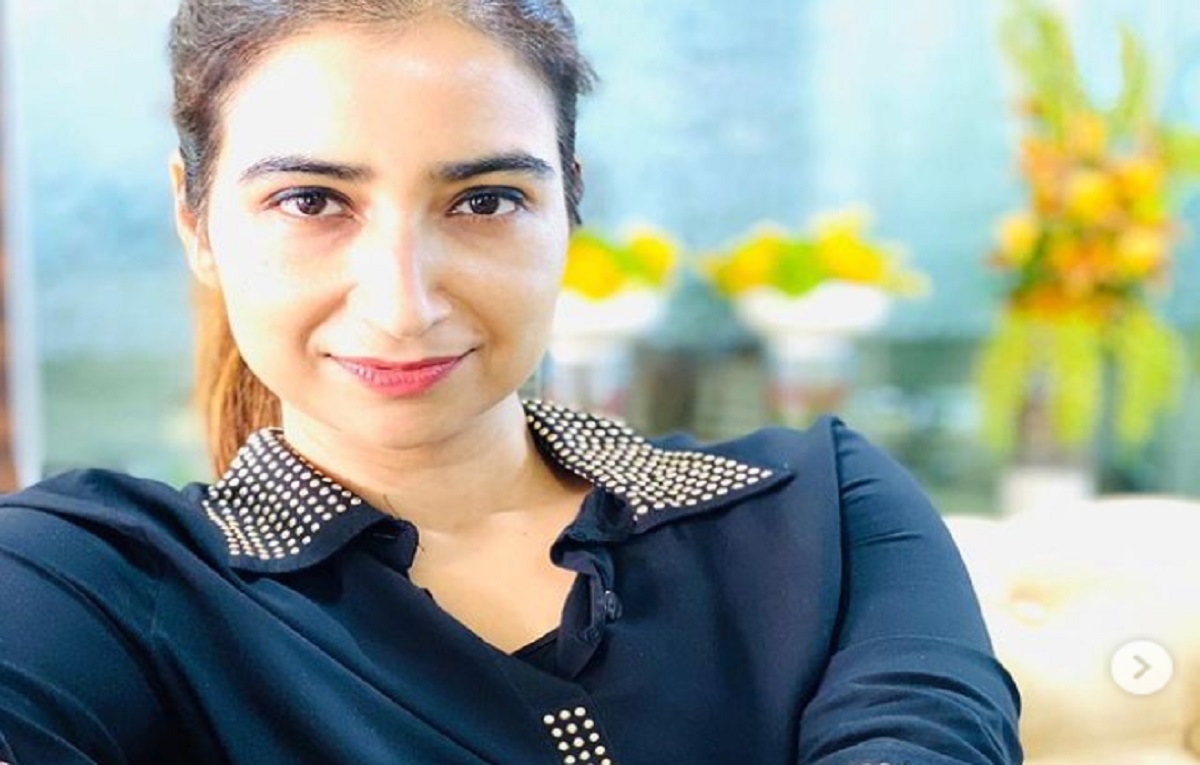 Ranju Ki Betiyaan is the upcoming show by Rashmi Sharma. The show is going to be on television screens soon.

And Karan will play the role of the son of Deepsikha Nagpal. Deepshikha will have two sons in the show.

The show bags amazing star cast of the time. Reena Kapoor will be playing the role of Ranju in the show. The show is going to be a comeback of actress Reena Kapoor on the television screens.

Roopal Tyagi will be a part of the show playing the second daughter of Reena. Roopal is popular for her role in the show Sapne Suhane Ladakpan Ke.

Karan Khandelwal will join the cast of the show as a son of Deepsikha Nagpal.

Deepsikha Nagpal will be playing the role of mother of two sons in the show.

The shoot for the show is soon going to take on its board. Makers are in plan to shoot a few of the scenes in an outside location.

The show is currently in its very initial stage.

Rashmi Sharma Productions have been one of the very successful production to bring unique and interesting shows.