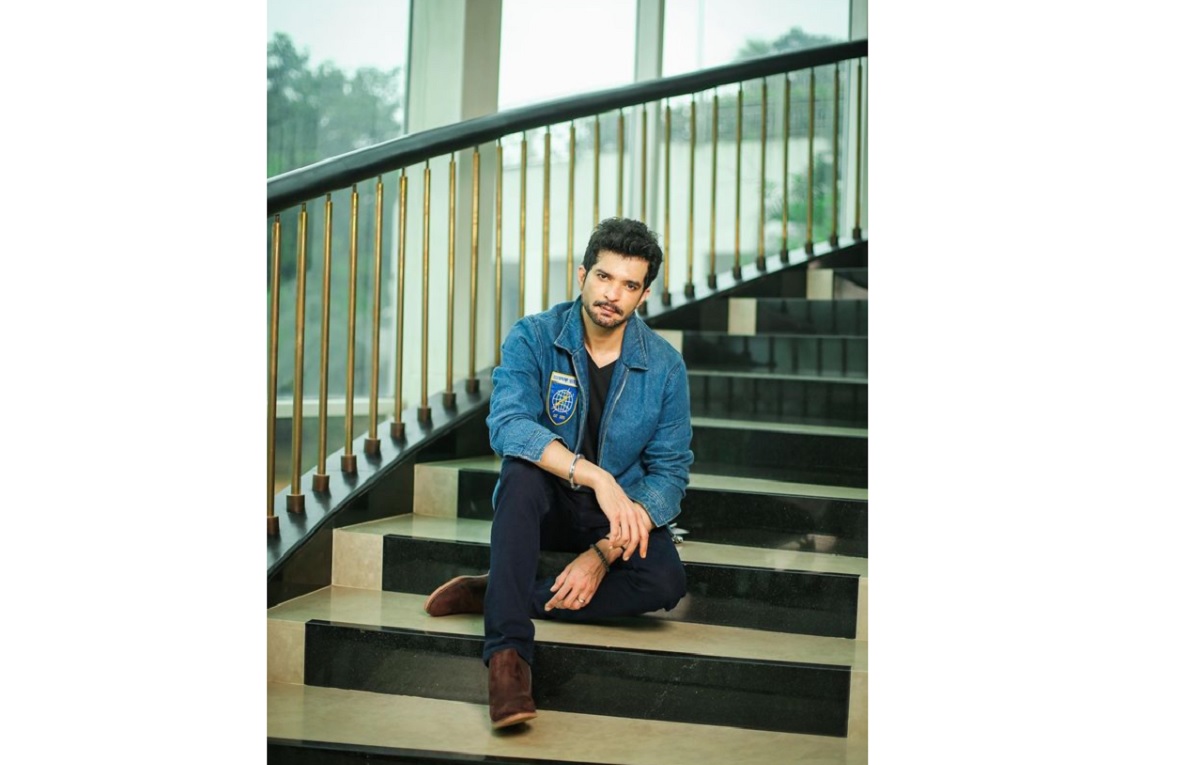 Bigg Boss is the most controversial show on Indian television network. The contestant Afsana Khan will be quiting from the show as she is suffering from panic attacks during her quarantine period.

After her exit from the show from the contestants list there are news that Bigg Boss OTT contestant Raqesh Bapat will be marking his entry in the show. He will be entering season 15 of the show Bigg Boss as a replacement for Afsana Khan.

The news is yet to be confirmed by the actor or the Bigg Boss officials. Raqesh speaks to one of the leading entertainment portals stating that he will be entering the show or not is yet to be declare.

As he is unable to decide whether or not to participate in the show Bigg Boss 15. There are chances of his entry in the show however, he might not even enter the show.

The show is launching its season 15 with new theme and bang. Bigg Boss 15 will be making its grand premier on October 2, 2021 on Colors TV.

The promo for the show is out now. The host for Bigg Boss 15 will be Bollywood Superstar Salman Khan. He will be hosting the show for this season too.

This season has new theme and there is also a speaking tree concept where Bollywood superstar Rekha has lend her voice.

The contestant list for the show is out now where it has Khatron Ke Khiladi contestant Tejasswi Pradhan, Handsome hunk Karan Kundra.

Shamita Shetty who was a part of Bigg Boss OTT and Bigg Boss Season 3. And now there are news that Raqesh Bapat too will be joining the show.