Rashmi Sharma To Come Up With Sasural Simar Ka 2! 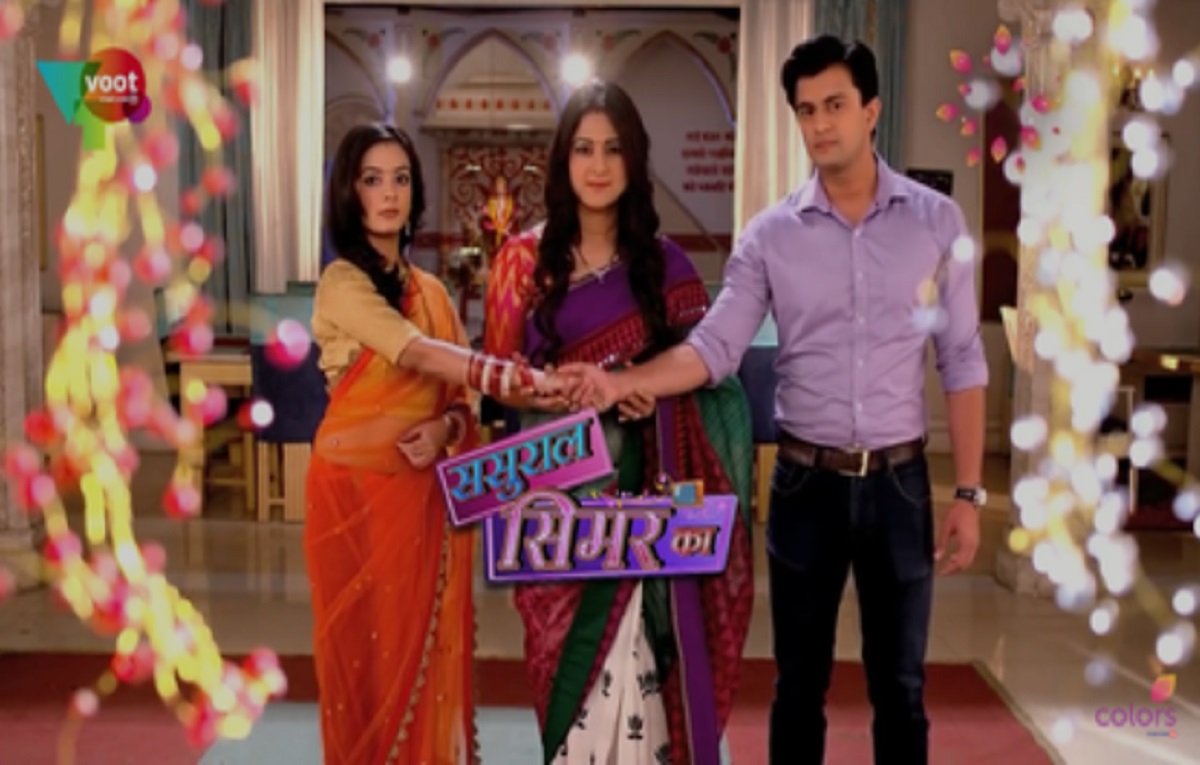 Rashmi Sharma will bring the second season of the show Sasural Simar Ka. Yes, you read it right. Season 2 of the show will soon be hitting the television screens.

However, both the sisters turn out to be the best daughters-in-law of the family. And they both manage to handle every situation in the family.

The story of season 2 is going to be of more twist. The complete plot of the show is yet to be out by the makers. We will soon be keeping you updated with all the latest updates of the show.

Sasural Simar Ka season 1 was a telecast of Colors 2. It is said that season 2 will also roll out on Colors TV. However, the confirmation from the makers is yet to be out.

Rashmi Sharma productions have given us many hit and popular shows to date. She has managed to keep the viewers of the shows glued up to the television with interesting stories.