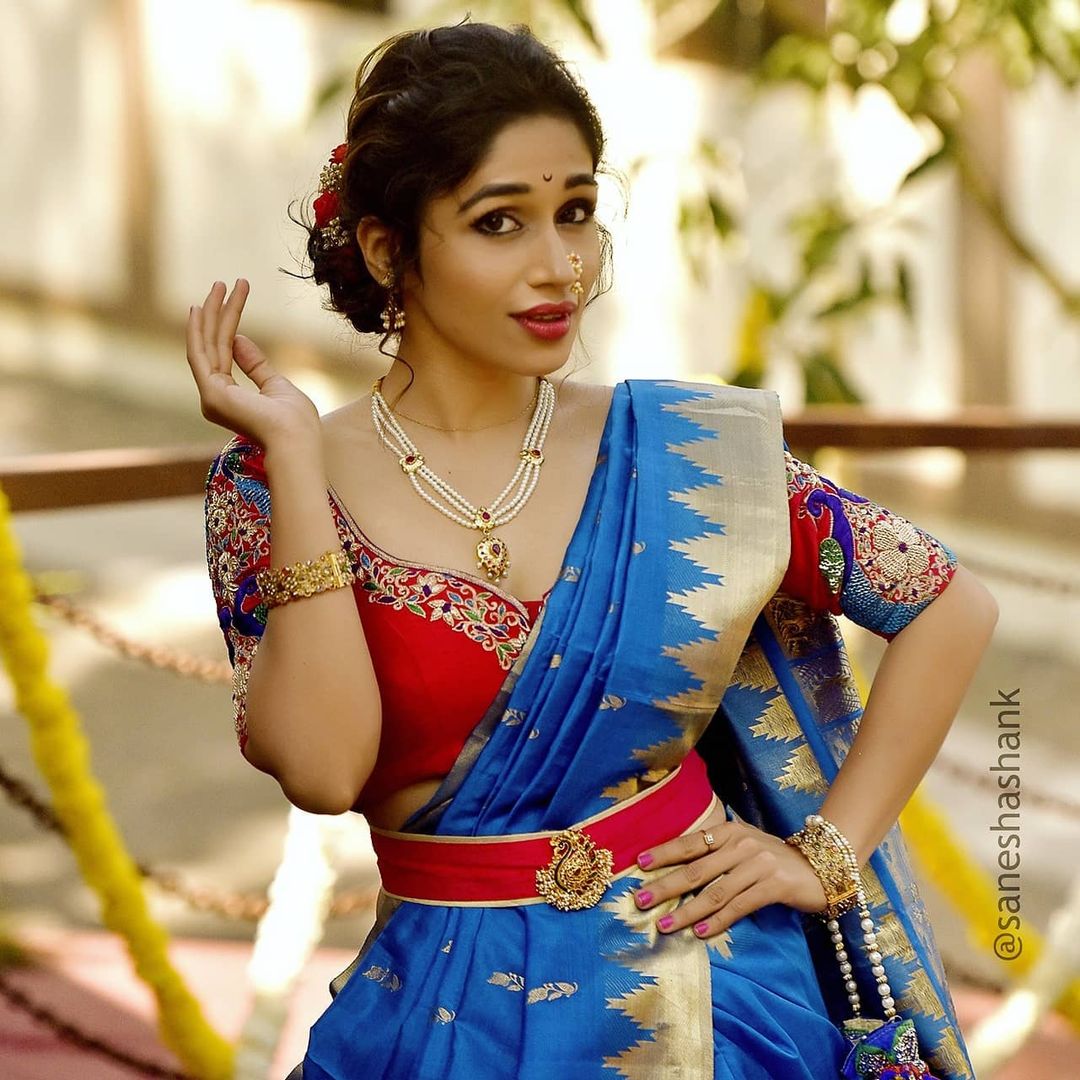 Ratris Khel Chale 3 is one of the most awaited TV show of Zee Marathi. The tv show will hit TV screens very soon. While according to exclusive sources Tula Pahate Re Fame Purneima Dey will be joining the cast of the TV show. She will be playing the role of Sushma in the show. Check out complete details about it below.

Purneima Dey has been part of many TV shows and movies shows. She was last seen in Tula Pahate Re. She became a household name during that TV show. So her fans are definitely excited to see her back on the TV show.

Stay tuned with us to get the latest updates from new TV shows. Also, don’t forget to check out audition updates an upcoming television reality shows.