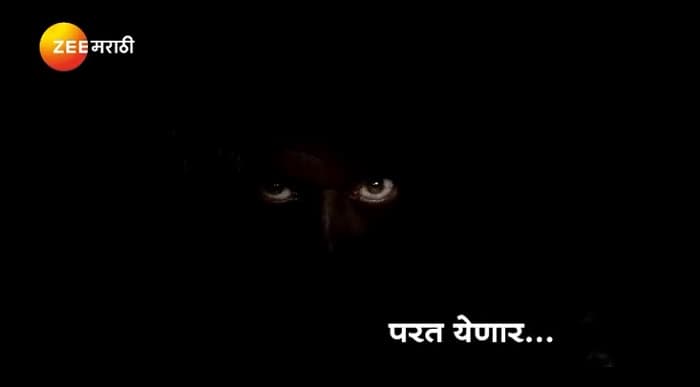 Zee Marathi has recently released a very interesting teaser of Ratris Khel Chale season 3. The upcoming season of the show will have Anna in a completely new role.

The previous season of Ratris Khel Chale revolves around the life of Anna and his family members. It all started when Anna had a heart attack and dies on the spot. During his last moment, he gets strange visions of some dead people. In whole season it was revealed how Anna, one of the richest people around misbehaves with his family members and miss treated other people during his high days.

Madhav Abhyankar, who played the role of Anna Naik will be back on screen with this season. While Shakuntala Nare, Rutuja Dharmadhikari and many more will be part of the third season of the show. The names of the full cast members of the show will update on the page very soon.

The TV show will be on air in the month of March. The Confirm Starting date will update on the page very soon.

The Show will be broadcast on Zee Marathi TV channel while you can watch Live Online also on Zee5 Marathi.

Stick around with us to get exclusive updates from the television world.