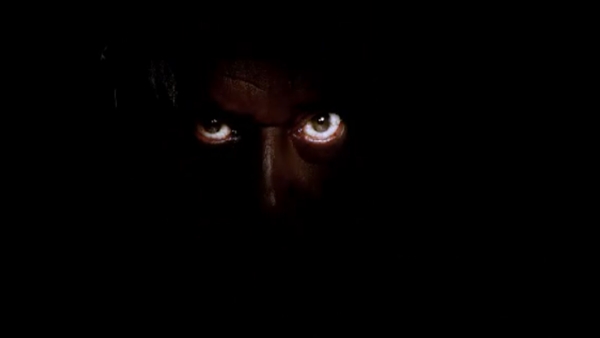 Ratris Khel Chale is one of the popular television series in Maharashtra. the TV show is also popular in all over India and foreign countries. The third season of the show has created a huge amount of anticipation among fans. Fans are extremely excited to watch Ratris Khel Chale season 3. Finally, after a wait of months, the starting date of the show is out. the third season of the popular horror TV show will hit the TV screen very soon. So check out complete details about the starting date and broadcasting schedule of the show. Also, find out more information related to the plot of the upcoming season of the show.

Ratris Khel Chale season 3 will be continuous of the first and second season of the show. In the previous season, we saw the life of an Anna naik before his death. And how Naik’s family faces a different problem. The 3rd season of the show will witness a major come back of Anna Naik, who is dead.

Ratris Khel Chale Season 3 TV screens on 22nd March. The TV show will broadcast on every Monday to Saturday at 11 p.m. While fans can enjoy the online telecast of the show at any time and anywhere. Zee5’s official website and the app will provide an online broadcast of the show. While you can download the zee5 app from the Google Play Store and app store.

The upcoming season of the show will have Madhav Abhyankar as Anna Naik, Shakuntala Nare, Prahlad Kurtadkar, Rutuja Dharmadhikari, Apurva Nemlekar and many more.