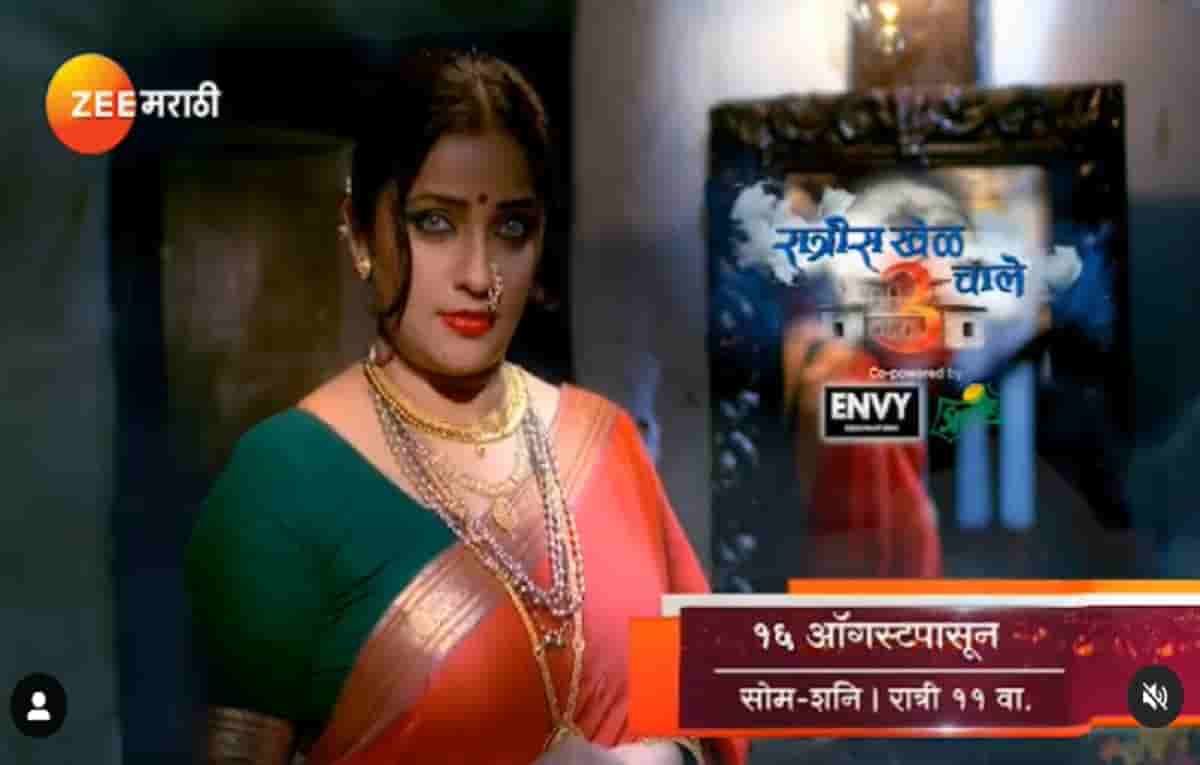 Ratris Khel Chale will soon be coming up with season 3 of the show this August. Zee Marathi is a popular television show which will be launching a new season of the most popular show. All the fans of the show are eagerly waiting for the airing of the show.

The horror and entertainment show Ratris Khel Chale is back where the show will be airing from August 16, 2021. The previous two seasons of the show have been very promising the and the show have high expectations from season 3.

The exclusive promo of the show is out now and all the details of the show are here. Check out this page for start date, cast, promo, and other information here on this page.

The show is going to be a telecast of Zee Marathi making its way on the television screens this August 16, 2021. It is going to be a different horror story with a few of the main characters back in the show.

Season 1 & 2 have set the bards high and the fans of the show are early waiting for the new season. The show will be airing from Monday to Saturday at 11:00 PM

The major cast of the show is going to be the same as in previous seasons. However, there are going to be few new faces in the cast. Also, a few faces will not be a part of the cast.

The main cast of the show has Madhav Abhyankar playing the lead role of “Anna” Naik. Shakuntala Nare will be in the role of Indumati Hari Naik who is the wife of Anna Naik.

Bhaghya Nair will be in the role of Kaveri where she speaks the Malayalam language.

The show will be releasing on the television screen on August 16, 2021. The promo for the show is out now. The show will be telecasted every day at 11:00 PM from Monday to Friday.