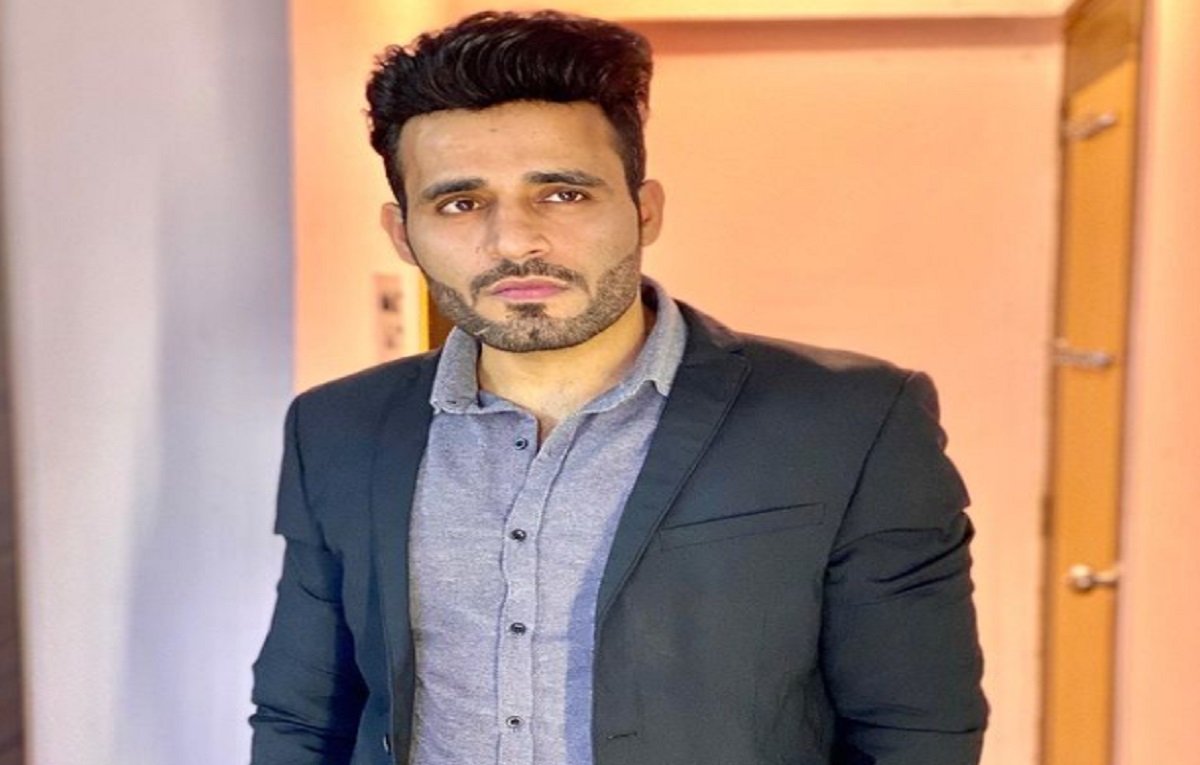 It is one of the most awaited web series of ALT Balaji which will have Ravi Chhabra in the role.

Ravi Chhabra will be playing the role of Haryanvi Cop in the show.

The web series is going to be full of power, politics, competition, and nepotism.

The storyline of the show is going to be an interesting one. It is will be a thriller of the murder and investigation of crime. There will be five interns at the hospital that will be one’s charged.

The real culprit of the crime will be revealed after the series rolls out.

ALT Balaji is bringing up a very interesting and amazing series on the platform for its viewers. The recent series Paurashpur received huge success. And it is one of the most unique stories rolling out on the platform