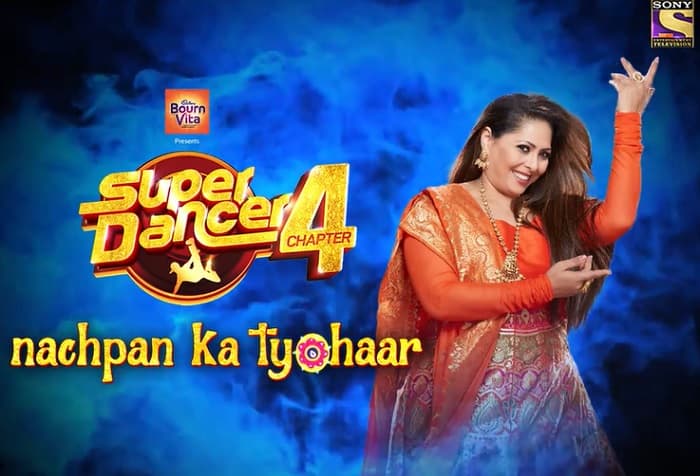 Remo D’souza and Farah Khan will be gracing the sets of Super Dancer Chapter 4. The two will be appearing on the sets as the guests for the episode.

The upcoming episode of the show will have ‘no props challenge week’. The contestants will have to perform as per the challenge and rock the dance stage of Super Dancer Chapter 4.

The show has an extraordinary super talented top 13 contestants.

Remo D’souza will be dancing with the contestants!

Remo will also be seen shaking his legs with the contestants. The episode is going to be super fun and entertaining of all. Do not miss the episode of Super Dancer Chapter 4 this weekend.

Super Dancer Chapter 4 is a popular dancing reality show on the Indian Television network. It is a platform for all the kids out there to showcase their dancing talent. The show has an exclusive judging panel with gorgeous and beautiful Shilpa Shetty, choreographer Geeta Kapur, and director, producer Anurag Basu.

Super Dancer Chapter 4 show has Rithvik Dhanjani and Mamaji as the host for the show. For the latest updates about the show stick around this space.

The show is a telecast of a popular channel Sony Entertainment Television. You can also enjoy the streaming of the show at any time and anywhere on the digital platform.

The digital platform that will be streaming the show is Sony LIV App. You can download the app now and enjoy the show Super Dancer Chapter 4 before television on Sony Liv App.

Just subscribe to the Sony LIV App and enjoy the telecast of the show before TV only on Sony Liv app.

For more recent updates about the Indian television industry and other audition details stay tuned with us..!!