Reshma Tipnis to join the cast of the Aboli 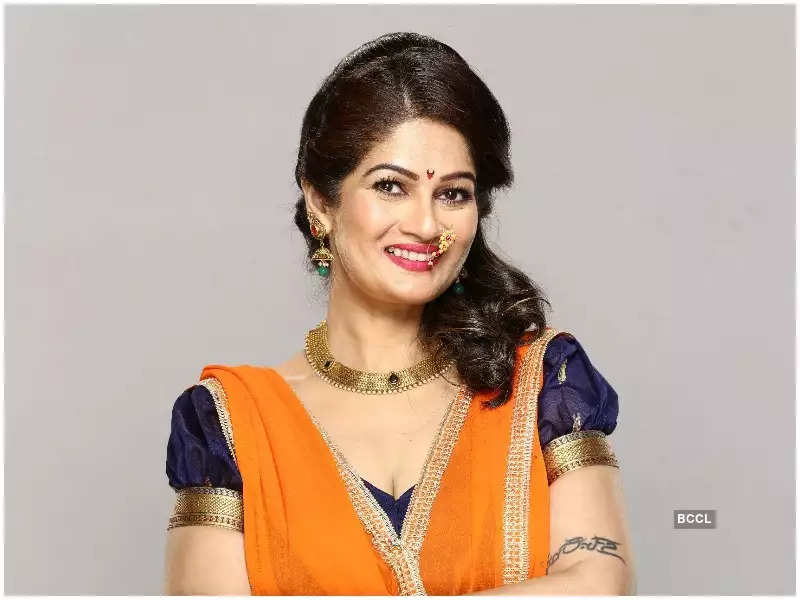 Resham Tipnis, a popular Marathi actress and Bigg Boss Marathi season 1 winner, is going to star in the recently launched show Aboli. Resham will make a special appearance in the show’s forthcoming episodes, and she is quite enthusiastic about it. Check out complete details about it below. Also, find out more details about what kind of role she will play in the show.

Reshma Tipnis To Join The Cast Of The Aboli

In an exclusive interview with sources, she revealed some details about her character. She said, “I am working in a Marathi serial after a long period. I am excited about my role in the Aboli show. When I was asked for the role, I liked the character so much that I immediately said yes. I am playing the role of Vijaya Rajadhyaksh and she is a lawyer by profession. She is very proud of her education. The only purpose she has in mind is to earn money while fighting any case. With the entry of Vijaya, a new drama will take place in the series for sure”

Inspector Ankush and Aboli are attempting to uncover the murderer of Sonia in the most recent storyline of the show Aboli. Aboli is a crucial witness in this case. As a result, the arrest of Sonia’s assailant has been confirmed. Vishwas has now chosen to hire a lawyer to help him find a way out of this situation. Vijaya Rajadhyaksh will portray the lawyer, and Resham Tipanis will play the part.

Will Vishwas be detained? Will Aboli and Ankush prevail in the courtroom? How will lawyer Vijaya Rajadhyaksh play a key role in the show? The answers will be revealed in the following episode.

Stay tuned with is us to get the latest updates from new tv shows. Also, don’t forget to check out the audition updates of upcoming television reality shows.