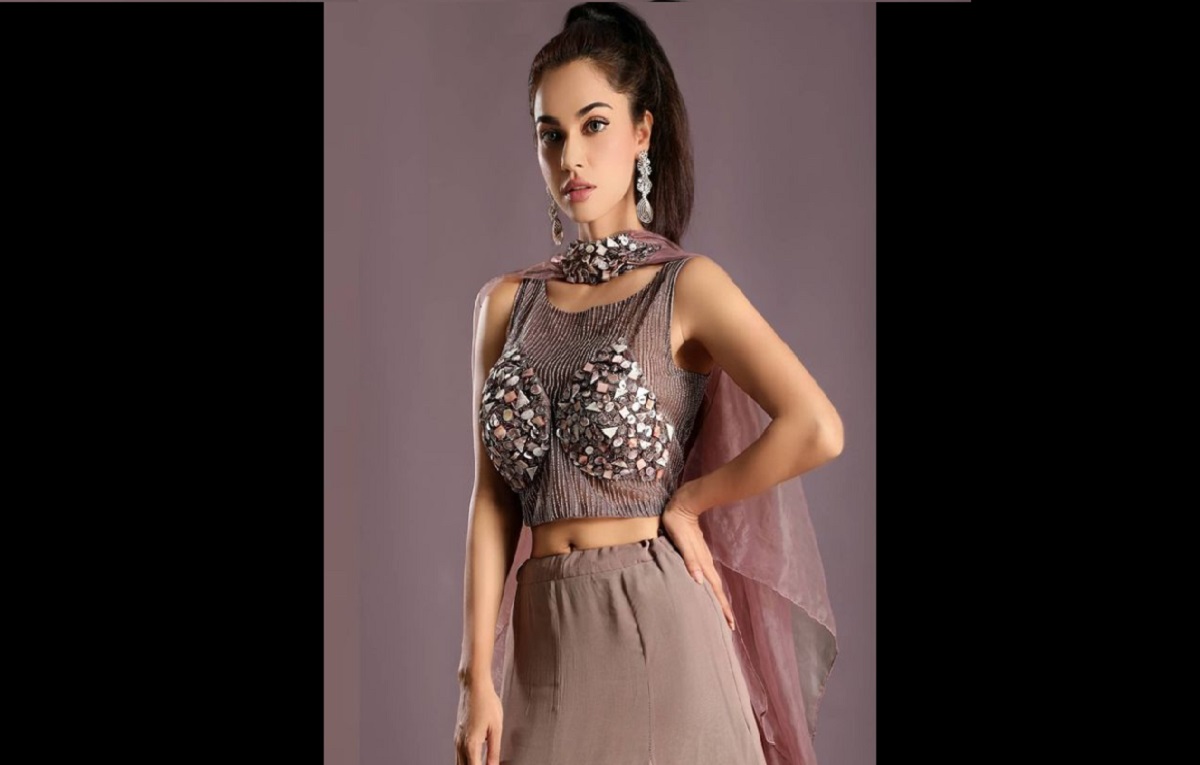 Riney Aryaa is popular for her stint in the show Suvreen Guggal: Topper Of The Year. She rose her fame with the show. Later she is also famous for her role in the show Emotional Atyachaar and Kulfi Kumar Bajewala.

She is very excited to be a part of the show Vighnaharta Ganesha which is a mythological base.

While to speaking to one of the leading entertainment portals actress speaks about being a part of the show.

Actress says She is excited to make her debut in mythological series. Her parents used to refer to her as Lakshmi, so she feels that emotional connection to the character. Everyone in her family is a devotee of the Goddess. They are so excited that she will be a part of this show. Her mother always used to tell her to do mythological shows.

It was earlier actress Anshu Malik who was in the role of Goddess Lakshmi. Later, Deblina Chatterjee steps in her shoes. And now it is Riney Aryaa who bags a role in the show.