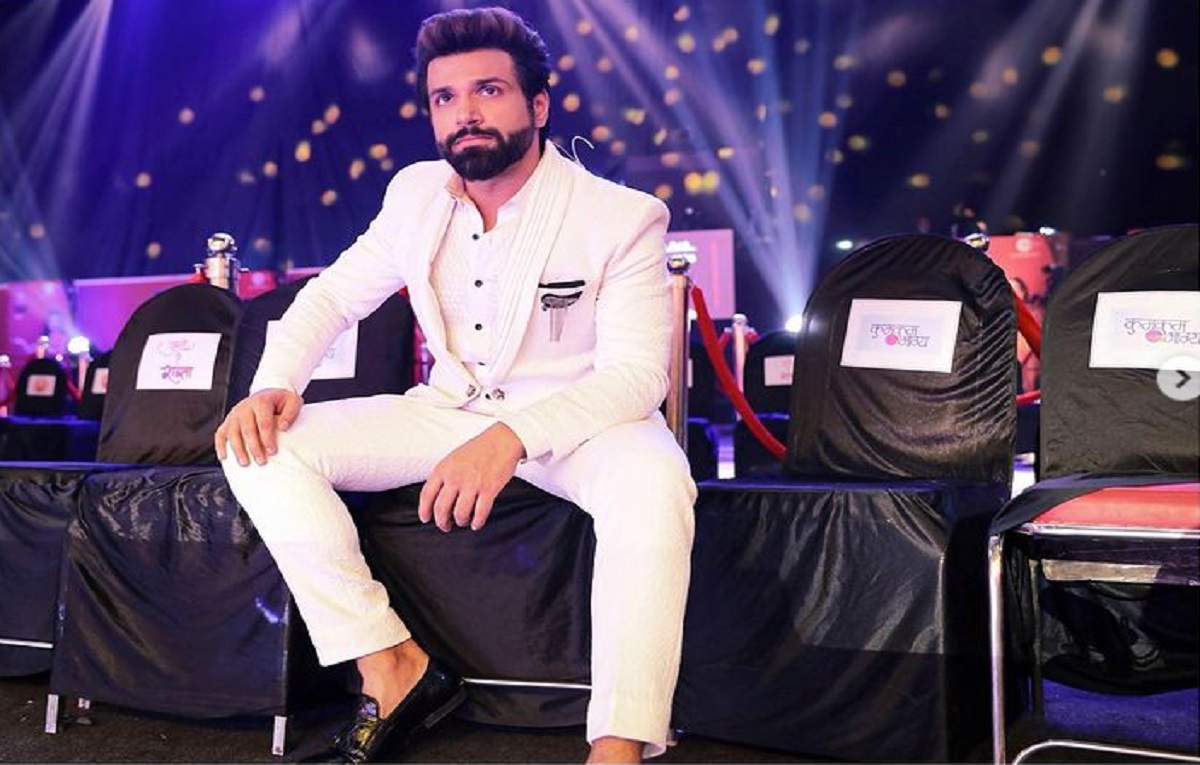 Rithvik Dhanjani will be hosting the show Indian Idol Season 12 for the upcoming weeks. He will be replacing the host Aditya Narayan who has tested positive for Covid 19.

Rithvik will be stepping into Aditya’s shoes for the upcoming episode of Indian Idol 12. As Aditya Narayan tests positive for Covid 19 the makers were looking up for the replacement. Jay Bhanushali hosted the previous episode however, he couldn’t continue as the host due to his prior work commitments for upcoming weeks.

The production house was in talks with Rithvik Dhanjani for hosting the show and it is final that Rithvik will be hosting the show Indian Idol 12. He has been hosting several shows for years and he fits to be the perfect host for the show.

A few to name shows he has been hosting are India’s Best Dramebaaz, Super Dancer, Nach Baliye 7.

Rithvik To Host Indian Idol 12 For An Upcoming Episode!

As per the sources of one of the leading entertainment portals, “Ritvik has hosted several reality shows and looks at ease while interacting with contestants and judges. He is a great choice to step in for Aditya.”

Rithvik confirms the news of being on the show. He says he will be filling in for just the weekend for Aditya. He will shoot for the show on April 5. Rithvik has worked with Neha Kakkar, Vishal Dadlani, Himesh Reshammiya – the judges of Indian Idol 12 – before. His approach towards the show will be of a fan. My parents follow it religiously.

Adding more, He is just going to be himself. There is no prep as such, I will just go enjoy myself, because I think that’s how it’s done.

He has returned from Maldives vacay recently and also underwent a COVID-19 test before he starts for the shoot and he also tests negative for Covid-19.

For more recent updates about the Indian entertainment industry and audition, updates stay tuned with us…!!!