Ritu Chaudhary of Imlie Speaks About Her Initial Days of Shoot! 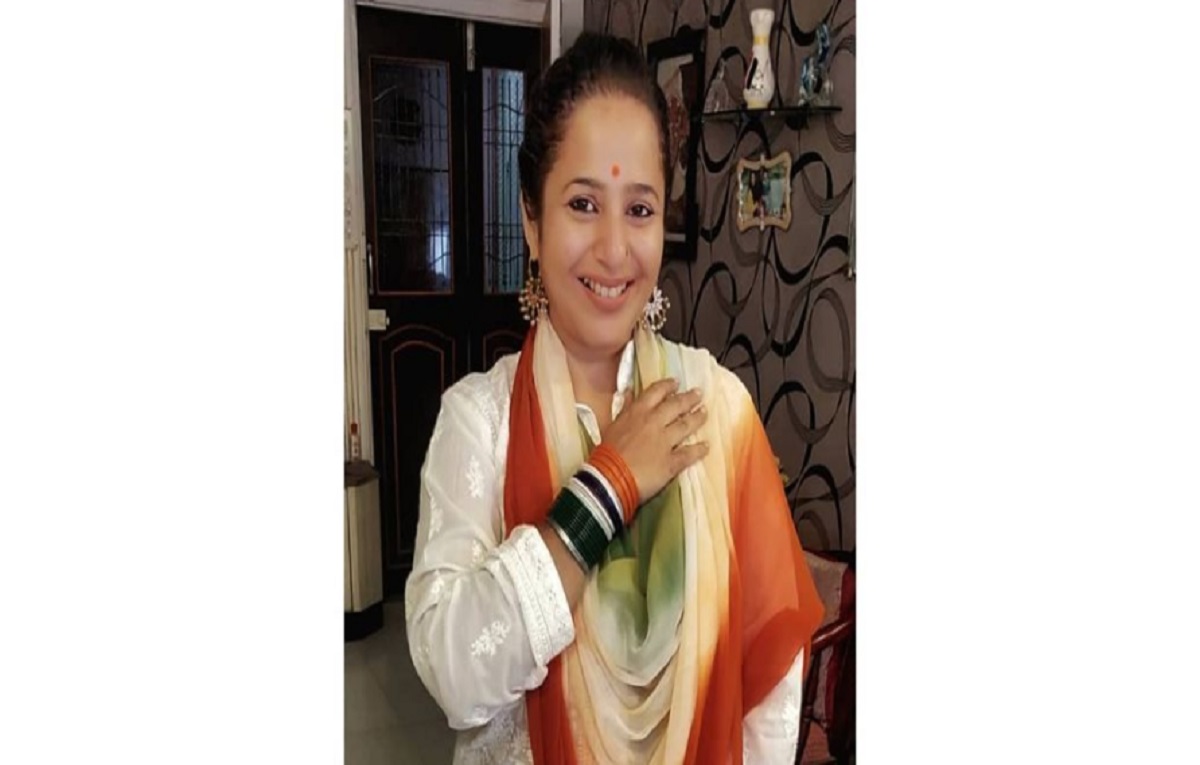 Ritu Chaudhary is a part of the show Imlie where she plays the role of Aditya’s mother. The actress shares about her experience in the show during her initial days of shoot for the show.

Ritu Chaudhary Speaks about her Initial Days Of Shoot!

The actress while speaking to one of the leading entertainment portals shares. “Imlie has the same set where they shot Nazar. Initially, I was quite excited to re-visit the set, but I realize on the first few days that it had all different people.”

Further, she adds, “I was quite heartbroken, so much so that I didn’t talk to the cast members for a few days because I felt if I open my mouth, I’ll end up crying. I have memories with Nazar family in all most all the corners of the set, and hence it was difficult as I missed them terribly.”

Ritu was a part of the popular show of Star Plus Nazar. The sets of the show Nazar and Imlie are same.

The actress says that she found it difficult to manage on the sets of Imlie earlier and was not even talking to the cast as she was missing Nazar.

The sets have a lot of memories of hers in every corner. And Ritu uses to miss them a lot. She used to thinks that if she speaks anything she will be ending up crying and so the actress remained to be quiet on the sets.

Imlie is a popular show on Star Plus. It is currently one of the top shows on BARC TRP rating charts.

The show has managed to get immense popularity and fame within few days of the telecast.

You can enjoy the streaming of the show Imlie on the digital platform Disney+ Hotstar.