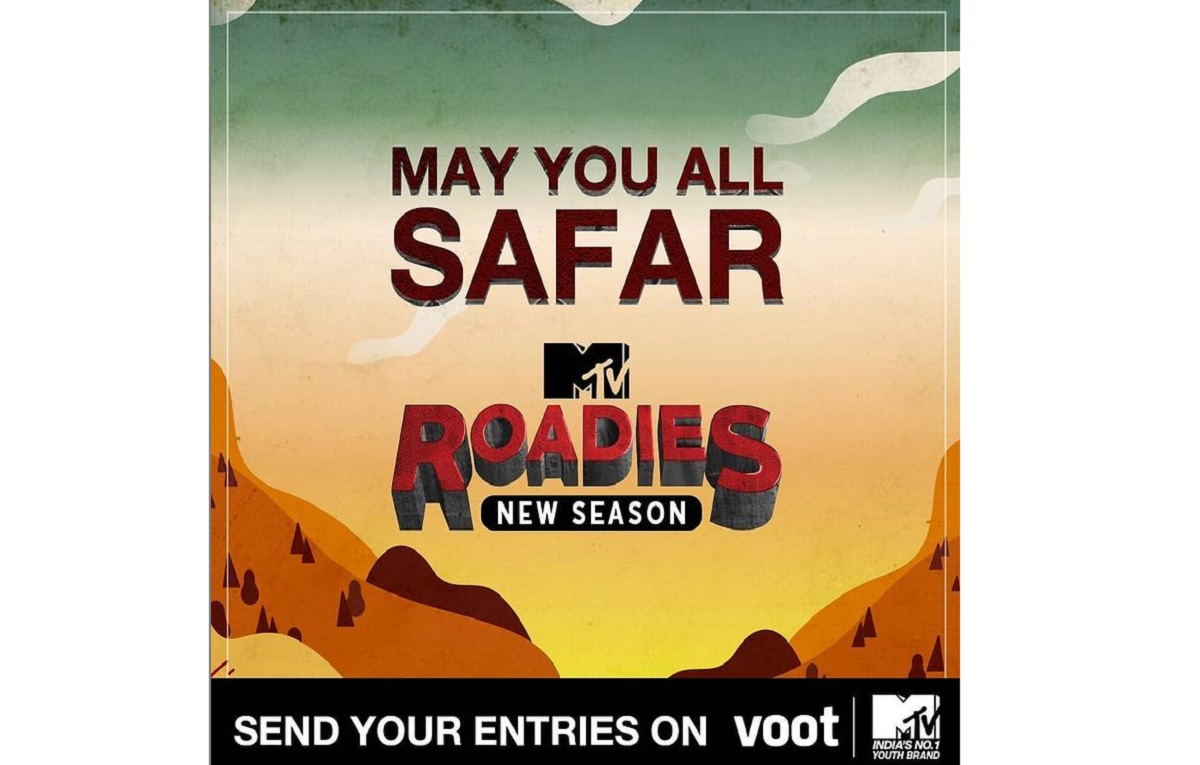 MTV Roadies is a popular youth show on Indian television network. The show will be launching its new season on the channel soon. After the success of previous 18 season the show is all set for season 19 to roll out. The teaser for the new season of the show is out now.

Rannvijay Singha will be hosting the popular show on Indian television network. Roadies is stunt based reality show for the youth of nation. The teaser for the show is out now where the makers will soon be launching the promo along with the start date of the show.

The details about the gang leaders of the show will be out soon. Season 18 of the show had gang leaders as Prince Narula, Varun Sood, Nikhil Chinapa, Neha Dhupia. This season too is expected to have same judging panel of the time.

The auditions for the show are soon going to start. Till then you can send your entries to be a part of the show on Voot. The channel has shared the teaser video on this social media Instagram handle.

The video has caption, “Got that X factor in you? We’re super excited to see what you’ve got in store for us ! Head over to the Voot app and register to be on the newest season of #MTVRoadies”.

The details about the registration and audition will soon be out till then make sure to glued up to the television screens.