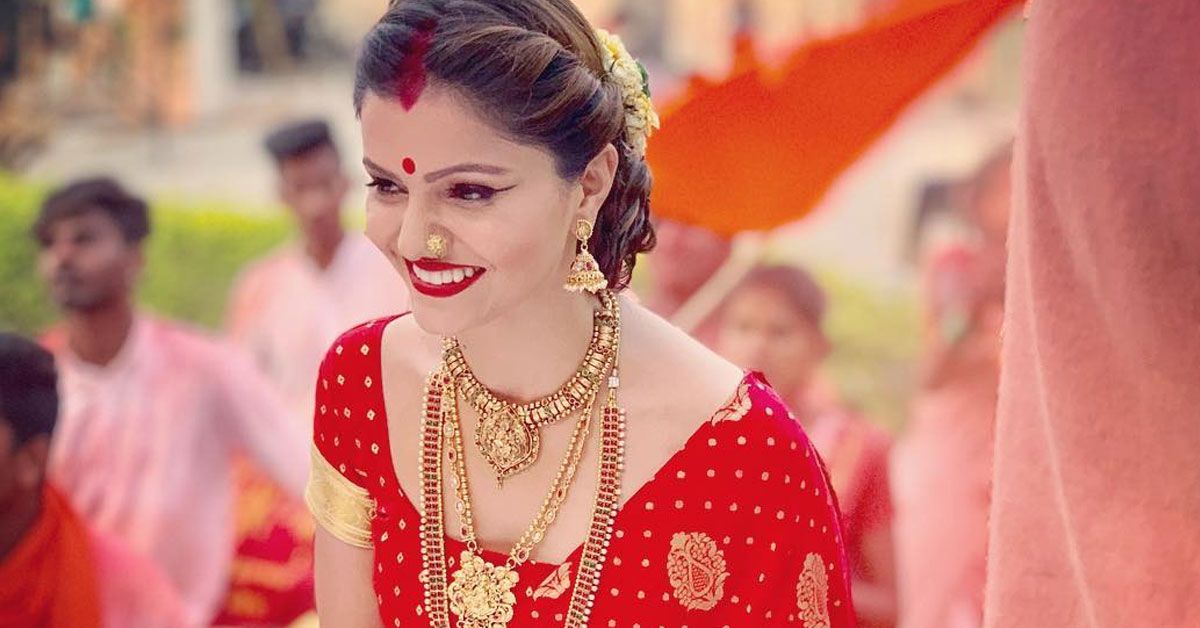 Rubina Dilaik is one of the popular tv actress right now. Recently she was also announced as the winner of the 14th season of the Big Boss. While she also made a special appearance in a song with her husband Abhinav Shukla. Now according to exclusive sources, The actress will be back on the show as Saumya. He fans are extremely excited see her back on the show. Check out complete details about it below. Also, check out the exclusive promo of the show.

As we all know a year ago, Rubina Dilaik made her exit from the show. The news made a huge buzz. fans were extremely upset by this news. but now we have some good news for the fans of Soumya. The channel has released the latest promo of the show. The promo features Rubina Dilaik. It is expected that She will be playing the role of Soumya. Fans are speculating that it will be a cameo. Her appearance in the show will bring some exciting twists. Fans are looking forward to watch the upcoming episodes of the ‘Shakti…Astitva Ke Ehsaas Ki’.

Shakti- Astitva Ke Ahassas Ki is one of the popular tv show on the Indian television network. The tv show features Jigyasa Singh, Simba Nagpal and Anand Raj in the lead roles. The Plot of the show is set in Punjab. The tv show revolved around Soumya, Who has Complete Androgen Insensitivity Syndrome. She is supported by her mother. But her father and his family despise her.