Rubina Dilaik To Play Lead Role in this TV Show 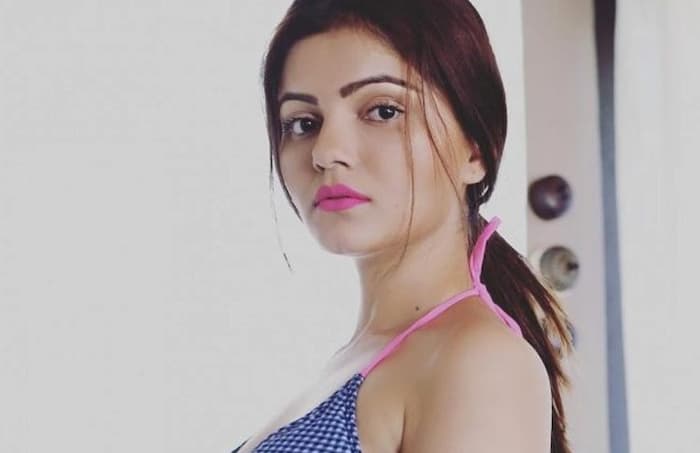 Rubina Dilaik is a big name in Indian television. She has played a lead role in many hit TV shows like Chhoti Bahu and Shakti Astitva Ke Ehsaas ki. Now the television actresses are back with the new TV show very soon. Check out the Rubina Dilaik To Play Lead Role in this Upcoming TV Show list below. Also, find out which TV show she is going to play a lead role now.

Rubina Dilaik To Play Lead Role in this TV Show

Rubina Dilaik is making her comeback on screen with a popular TV show. According to an exclusive report, she will be playing the lead role in Jag Janani Maa Vaishno Devi. She is finalizing to play the main role of Vaishno Devi. The report stated that many popular actors were approach and tested to play the main role of the show. However, Rubina ended up landing the deal.

Recently, it was revealed the actor Pooja Banerjee decided to quit the show Jag Janani Maa Vaishnav Devi. She wanted to take a break from her after her recent marriage.

Rubina Dilaik was also part of the Life OK mythological show’s Devon Ke Dev Mahadev Shiv. She played the role of Sita. Now fans will get to see her different Avtaar, as she will be playing the role of Maa Vaishno Devi.

Jag Janani Maa Vaishno Devi is popular Indian mythological series. The TV show premiered on 30 September 2019 on Star Bharat. It is based on the life of Vaishno Devi. It is created by Rashmi Sharma. She also produced Shakti Astitva ke Ehsaas Ke.

The TV show revolved around her journey evolving from being the princess of Sripuram, Vaishnavi to mother of Universe goddess, Vaishno Devi.

You guys can watch Jagat Janani Maa Vaishno Devi on Star Bharat. While the online broadcast is available on a Hotstar’s official website and app.