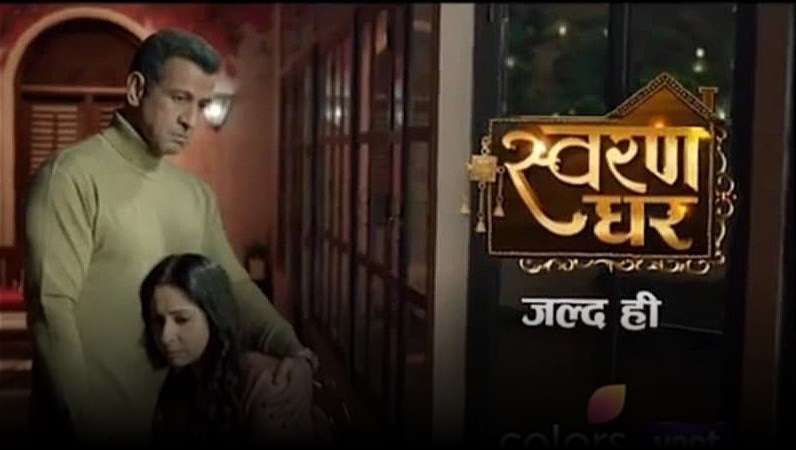 Swaran Ghar is the new and upcoming show on Indian television network. The show is going to be a telecast of the popular channel Colors TV. Ruhaan Kapoor is all set to enter the show in a pivotal role.

The makers have bagged a child artist Ruhan Kapoor. The details about his role in the show are yet to be out. We will be keeping you updated with the plot for the show.

The show is a new and a unique story on the television screens. It is all set to roll out on screens. It is a story of the show about relationship of parents and the kids. The parents have divorced each other and kids also want a divorce from each other.

The concept of the story is going to be interesting and it is all set to roll out on television screens this February, 2022.

Swaran Ghar will be airing on the television screens this February 28, 2022. It is all set to roll out at 08:30 PM. It is going to be a show that will be replacing Balika Vadhu.

It is a new and a unique show that is all set to roll out on television screens. The show is going to be a telecast of the popular channel Colors TV. It is a production of a popular banner Dreamiyata productions.

The banner has rolled out a popular show Udariyaan under the production. Swaran Ghar is a roll out of the popular channel Colors TV. The show also rolls out on the digital platform.