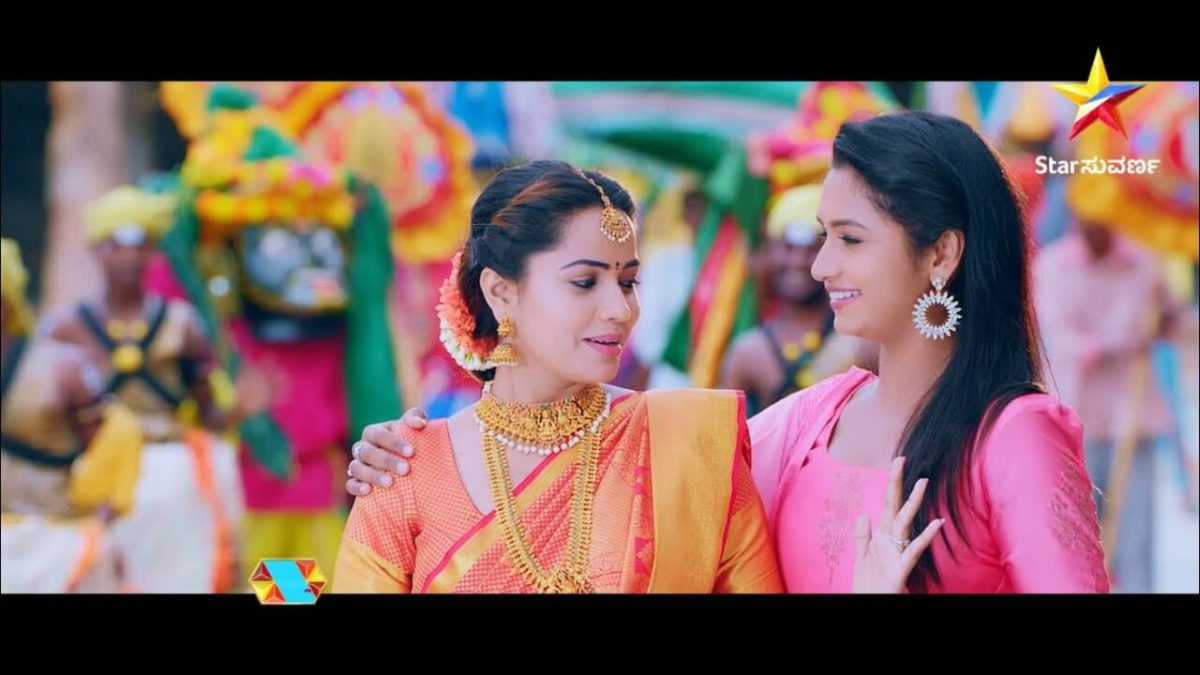 Star Suvarna recently launched a brand new TV show titled as Rukku. The TV show has a very interesting story line. The promos of the show created a huge amount of buzz among fans. While the first few episodes of the show also won hearts of viewers. Here is the list of the Cast members of the show. Also, find out more information about the plot of the show and online broadcasting details of the show.

Rukku features a very heartwarming and emotional story. It will showcase a story of a Rukku, who takes care of her mother and siblings after the demise of her father. She is an independent woman and believes in simple living. Rukku shares a special bond with her sister. Star Suvarna Rukku will showcase her journey and how she faces difficult situations in her life.

The TV show is a family drama and it will entertain viewers to the fullest. Many popular and talented actors are part of this TV show.

KS Ramji is director and producer of this TV show. While Shobha Shetty is playing the lead role in the show. She was part of popular Kannada show Agnisakshi. While Varshika Naik and Aryan Gowda will also play a pivotal role in the show. The full list of the cast members of the show will update on the page very soon.

Stay tuned with us to get latest updates from upcoming TV shows. Also, don’t forget to check out audition updates of an upcoming television reality show.