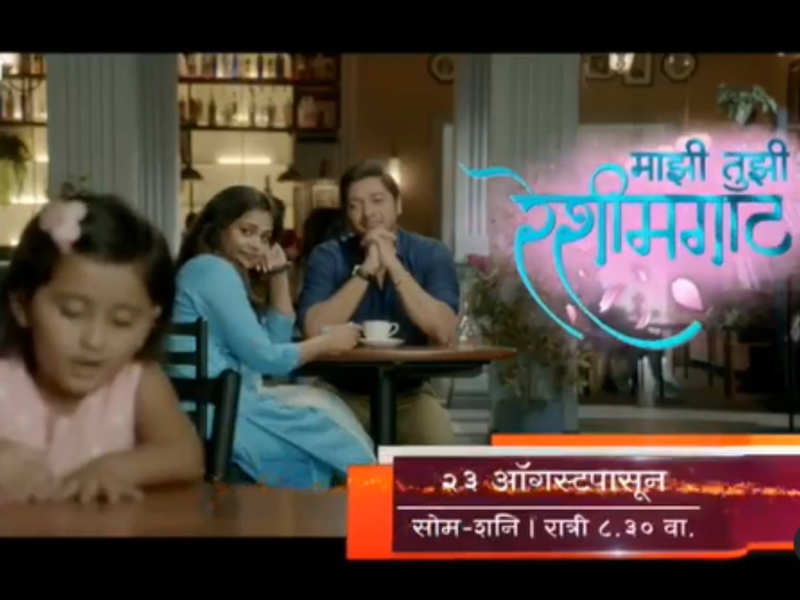 Marathi TV serial Majhi Tujhi Reshimgath has been engaging the fans since day one. The show’s actors have already wowed the audience with their powerful performances, and now another actress will be joining the cast. Jane Kataria, a Russian actress, is expected to appear on the show. The actress will play key roles in the show. Check out complete details about it below.

“Now Yash and Neha’s love story will have a new twist,” the show’s creators captioned the promo video, which features Jen Kataria.

Jane Kataria will portray Jessica in the show, which also stars Shreyas Talpade and Prarthana Behere.

Yash’s best friend Sameer will disclose to Neha that Jessica is Yash’s former girlfriend in the forthcoming episode. Sameer will also tell Yash that Neha is envious of Jessica’s cozy relationship with him. After Jessica’s arrival, it would be interesting to see if Neha can declare her love for Yash. Jessica’s appearance will add an intriguing element to the show, and viewers will be able to observe how the show changes in future episodes.

In Russia, actress Jane Kataria works as a VJ. She has already appeared in a few South Indian films. In the Tamil film Bodhai, she made her acting debut. With this show, the actor is scheduled to make her Marathi television debut.

The plot of the Majhi Tujhi Reshmigath features a love story of Neha and Yash. Neha is a single mother. While Yash is a renowned businessman.