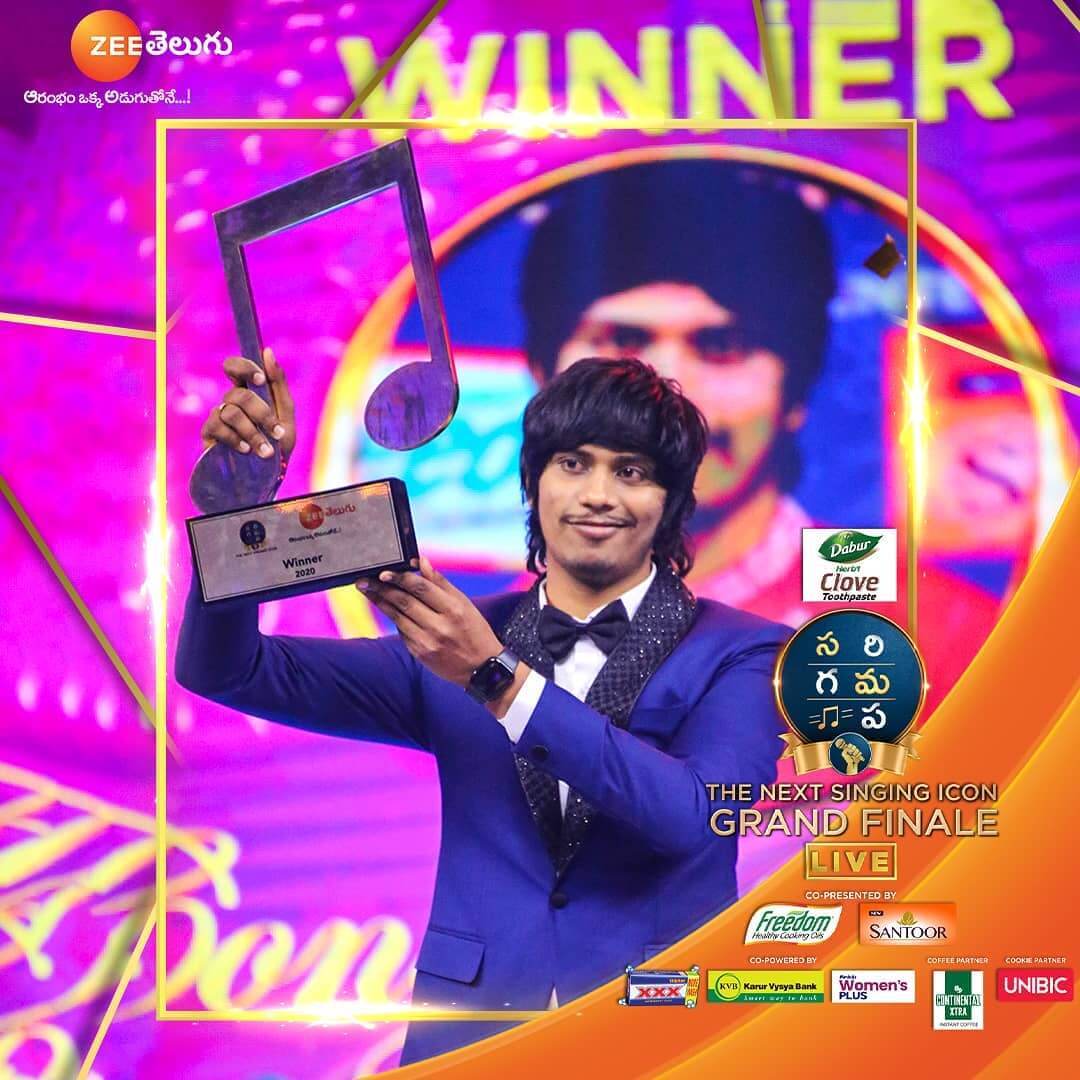 The Grand finale of the Sa Re Ga Ma Pa season 13 was star-studded event. The event had popular celebrities like Nithin, Sunita, Rana Daggubati, Kalpana and many more. The Grand Finale event of the show was very exciting. Audience witnessed mesmerizing performances by Sid Sriram, Baba Sehgal and many other talented singers.

Yesawi Kondapur is announced as the winner of the Sa Re Ga Ma Pa 13. Rana Daggubati presented him with the trophy. While he also won a cash amount of rupees 5 lakh. Bharat Raj is the runner up of the show.

Yesawi Kondepudir will be working with big names in the entertainment industry. According to sources, he has already sung songs for the 10 upcoming films. While he will be also working with Bollywood composer Monty Sharma.

In an exclusive interview with the Times of India. He shared his thoughts on becoming the winner of the show. He said, “The feeling of being declared as the winner of the Sa Re Ga Ma Pa: The Next Singing Icon is yet to sink in. While I feel honoured. I was true to myself throughout the show and gave my best. As I recount the moment, I must add that this wouldn’t have been possible without the never-ending support and love from Esteem judges, my fellow mentors, fellow contestants and the public who helped me to turn my dream into reality.”

So if you have missed the Grand Finale event of the show, you can catch the online telecast of the show at any time and anywhere. ZEE5’s official website and the app will provide an online broadcast of the show.

Stay tuned with us to get exclusive updates from the television world. Also, don’t forget to check out the audition updates of an upcoming television reality show.