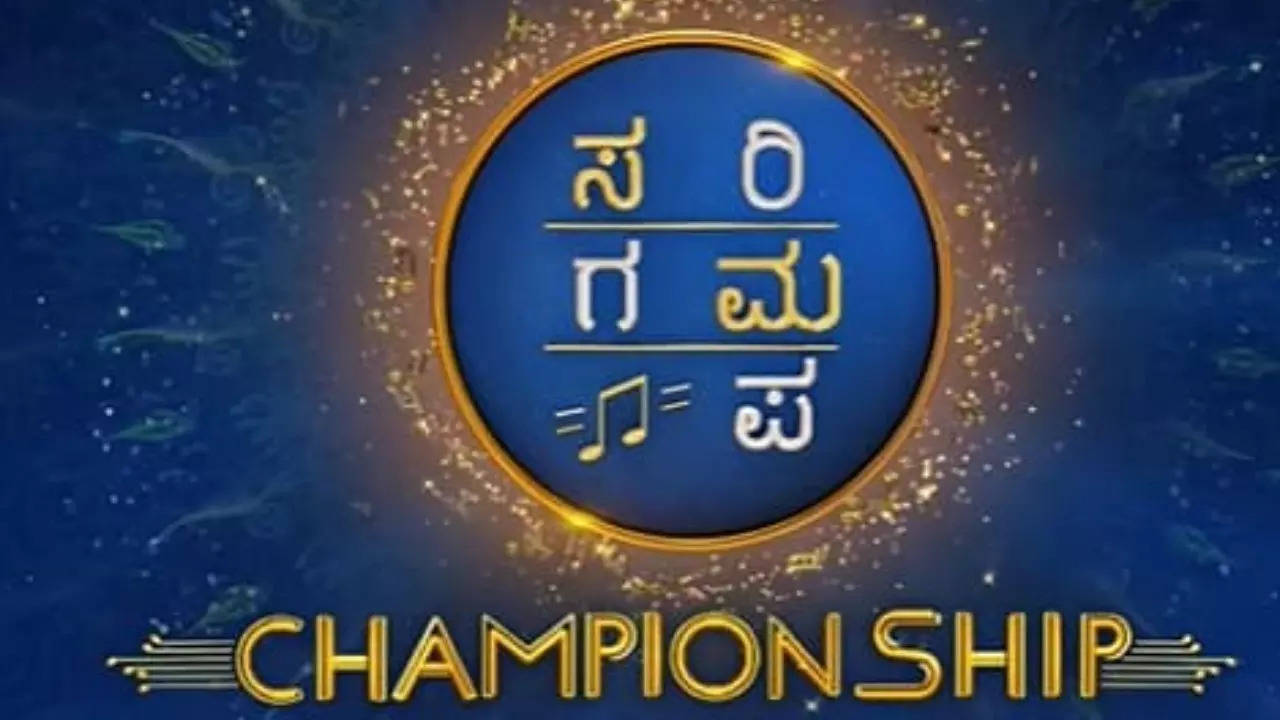 The wait is finally over. The Sa Re Ga Ma Pa Championship is about to reach its grand finale, nearly four months after it began. The participants prepare to give their all one more time on stage while the stage is being prepped for the finale.

Tomorrow, the ‘LIVE’ grand finals of the Sa Re Ga Ma Pa Championship will take place in Bengaluru The finale will most likely begin early Saturday evening and will be shown ‘Live’ on the reality show’s broadcast channel. The Sa Re Ga Ma Pa Championship grand finale is expected to feature a number of celebrities from various shows on the channel that airs the reality show.

The contenders fought for a spot in the finale in the previous episode of Sa Re Ga Ma Pa Championship. In the semi-finale episode, they gave it their all.

Sa Re Ga Ma Pa Championship is one of Kannada television’s most popular reality shows. Winners and best contestants from past seasons were invited to participate in the music reality show.

The music reality show’s host, Anushree, is presenting this show. While Judges for the show include Hamsalekha, Arjun Janya, and Vijay Prakash. The reality television show also has a panel of judges who serve as mentors to the candidates throughout their time on Sa Re Ga Ma Pa.

The online broadcast of the show will be available online at any time and anywhere. Zee5’s official website and the app will provide the online telecast of the show. You can download the Zee5 app from the google play store and App Store.