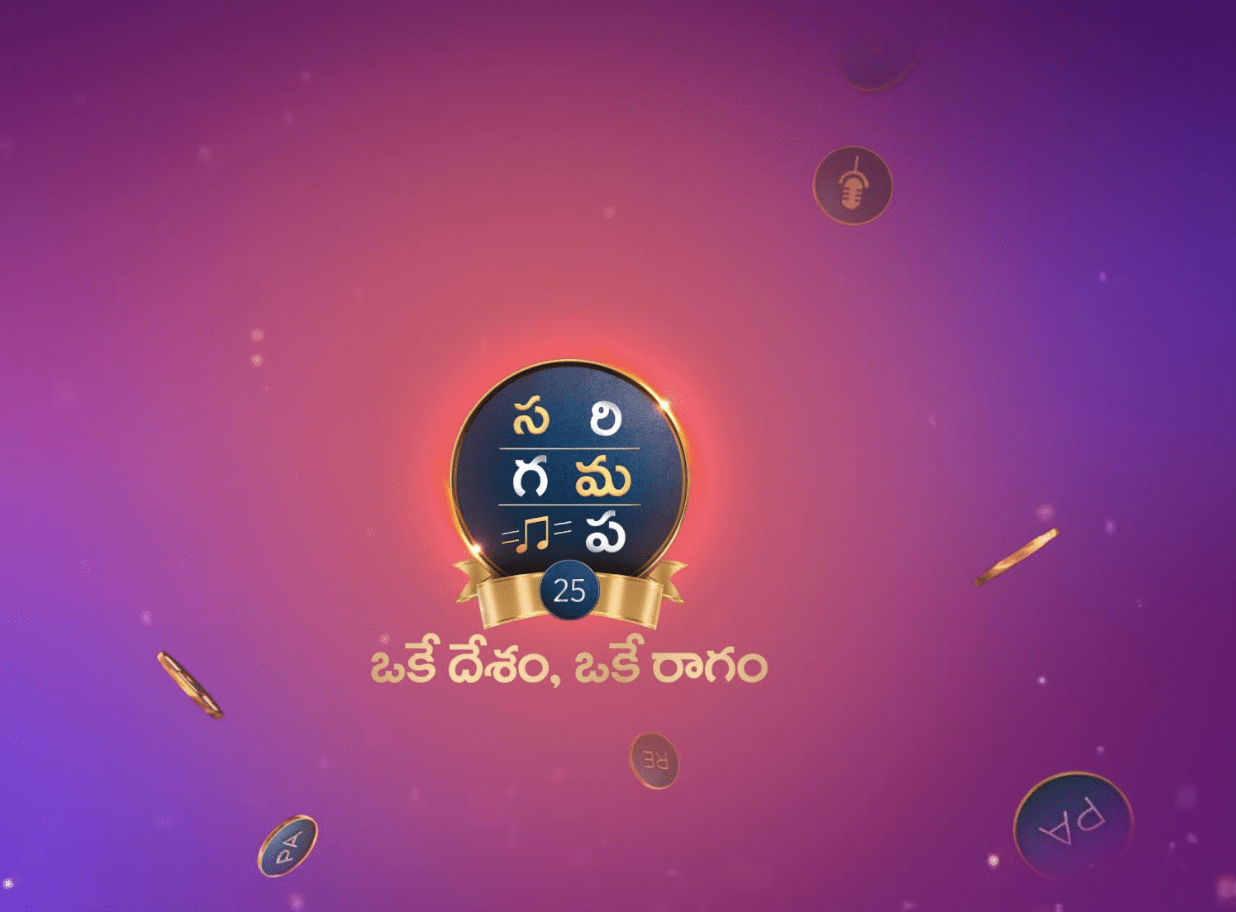 Sa Re Ga Ma Pa Telugu is coming up with the new season of their spin-off show Sa Re Ga Ma Pa: The singing superstar. The singing television reality show has completed its various seasons successfully. and now makers of the show are all set to come up with the new season of the show. the official announcement about it has been recently made. so the auditions of the show will start very soon. check out complete details about it below.

The previous season of as Re Ga Ma Pa was a huge hit. The last season of the show was presented by Pradeep Machiraju. And it is also expected that this year he will be on the board to host a TV show. Sa Re Ga Ma Pa- The Singing Superstar will hit TV screens in the month of February.

The auditions of the show will start in a few days. The auditions of the Sa Re Ga Ma Pa- The Singing Superstar will be open for talented singers between the age group of 16 years old to 35 years old. they will have to share a 2-minute video of singing their favorite song. While they will also have to mention other details about them for example, name, contact details, occupation. and if their applications get selected by the team of the show they can enter into the process.

According to sources, the makers of the show are planning to conduct the ground auditions. While they will also keep the facility of virtual auditions. More updates about it will be available on the page very soon.