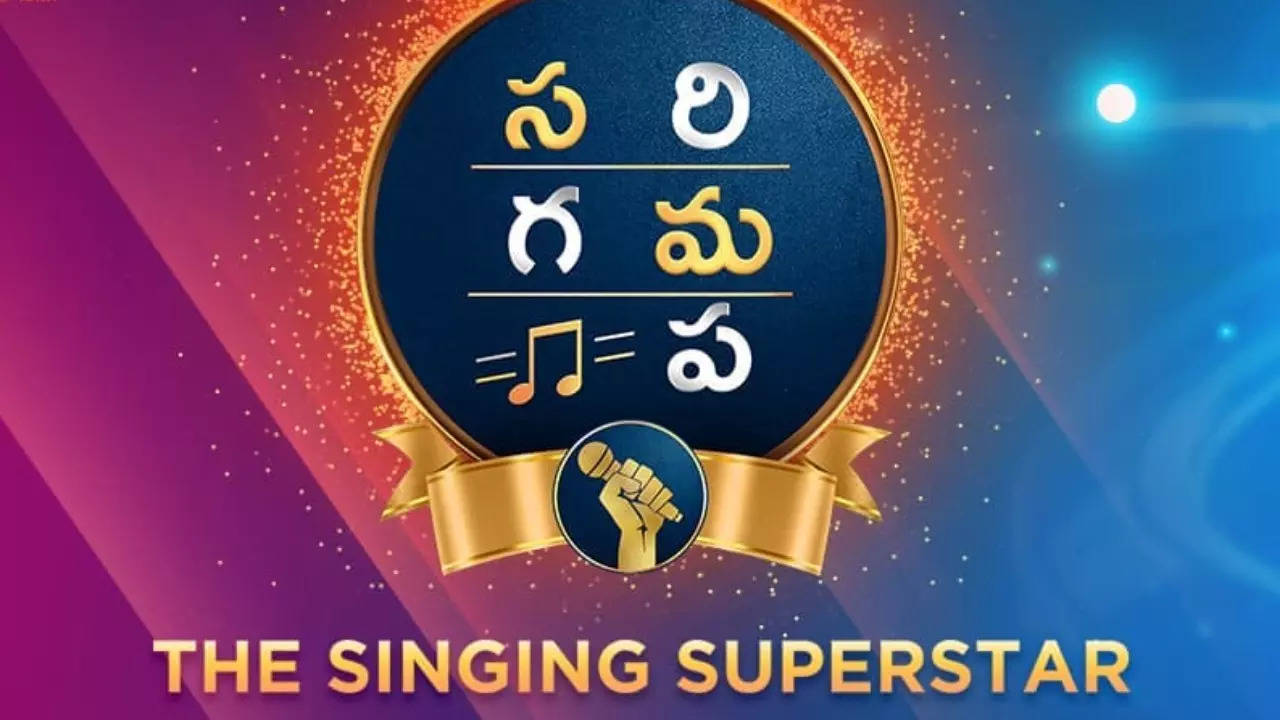 Sa Re Ga Ma Pa is all set to come up with the new season very soon. The previous seasons of the show were a huge hit. The teaser of the show is out and it has created a huge amount of buzz among fans. Check out complete details about it below.

The channel that broadcasts the show has released the first trailer for the forthcoming season, which features host Sreemukhi and the season’s four judges. The soon-to-be-launched season of the music reality TV series will be judged by renowned composer Koti, playback singer-dubbing artist SP Sailaja, pop phenomenon Smitha, and famous lyricist Anantha Sriram. All four celebrity judges appear to be captivated by some fascinating public singing talents.

Smitha, a prominent pop singer, is slated to return to Telugu television soon following ‘Dance with Me.’ Smitha has been largely absent from Telugu television for quite some time. Her performance on the popular show Paadutha Theeyaga, presented by SP Balasubramanyam, catapulted her into the spotlight, and she then went on to judge and produce the dancing reality show Dance with Me.

Popular lyricist Anantha Sriram will join the show as one of the judges, while prominent composer Koti will continue his relationship with the popular TV series. MM Sreelekha, a well-known composer, was also slated to be on the judging panel, but SP Sailaja stepped in after the former tested COVID-19 positive lately. SP Sailaja appeared in the previous season of the Telugu reality TV show.

The producers held on-ground and online auditions for the brand new season of ‘Sa Re Ga Ma Pa – The Singing Superstar,’ which will premiere in December 2021, and the show is expected to premiere this month.

Stay tuned with us to get the latest updates from new tv shows. Also, don’t forget to check out the complete details about it below.