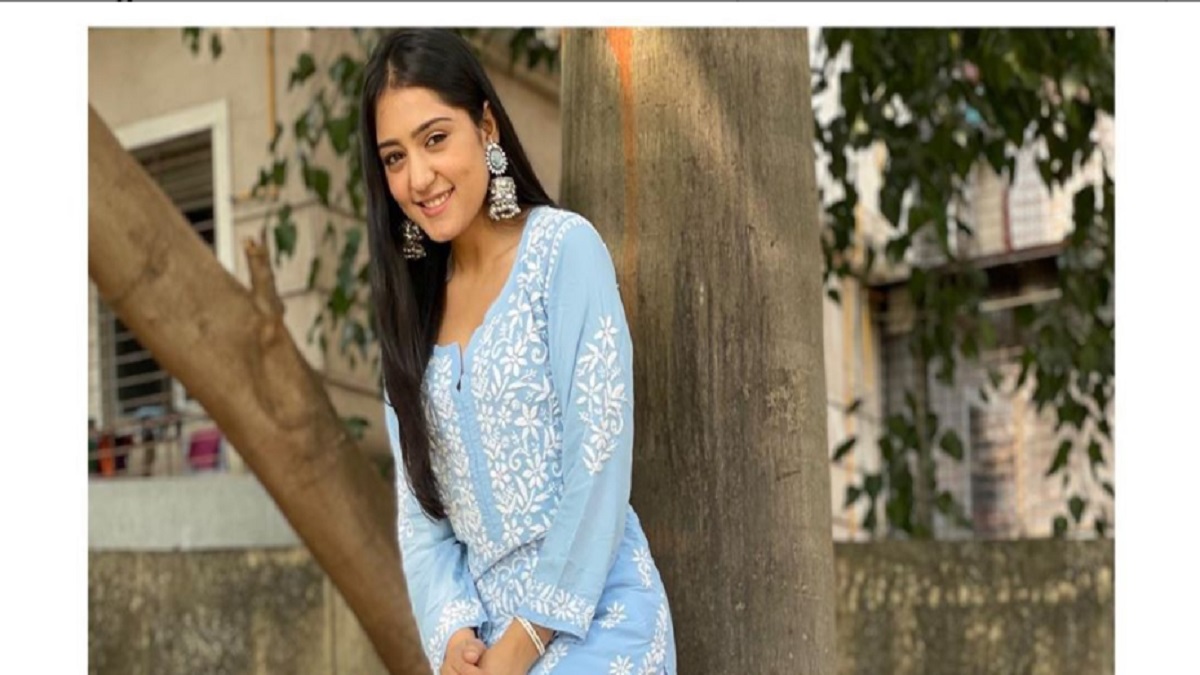 Saas Bina Sasural is coming up with the new season soon. Season 2 is going to have Anjali Tatrari as the female lead actress.

Anjali is a Mere Dad Ki Dulhan fame where she plays the role of the daughter of a lead couple of the show. The actress is now all set to be a part of Saas Bina Sasural 2 as a female lead.

Season 1 of the show had Ravi Dubey and Aishwarya Sakhuja in the lead couple role of the show. The male lead of the season 2 is yet to be finalised. However, the show has a female lead now after a hunt.

As per the reports of one of the leading entertainment portals the makers of the show were looking for the female lead for a really long time. And finally, they have got the female lead in the show. The actress has already done her mock shoot for the show.

The other cast members of the show are going to be Darshan Jariwala and Rajendra Chawla.

Darshan Jariwala will be in the role of tech-savvy guy.

The show will have more cast members too. The male lead of the show is yet to be finalised.

The show is a production of Vipul D Shah.

The show is going to be an interesting one and amazing. This season 2 is said to be as interesting as the season 1 of the show.

Saas Bina Sasural 2 will have a unique story line. However, the complete plot of the story will be out soon.

The other cast members of the show will be out soon. We will keep updating this space with recent updates.

Till then make sure to stick around and scroll this space to know more about entertainment industry.