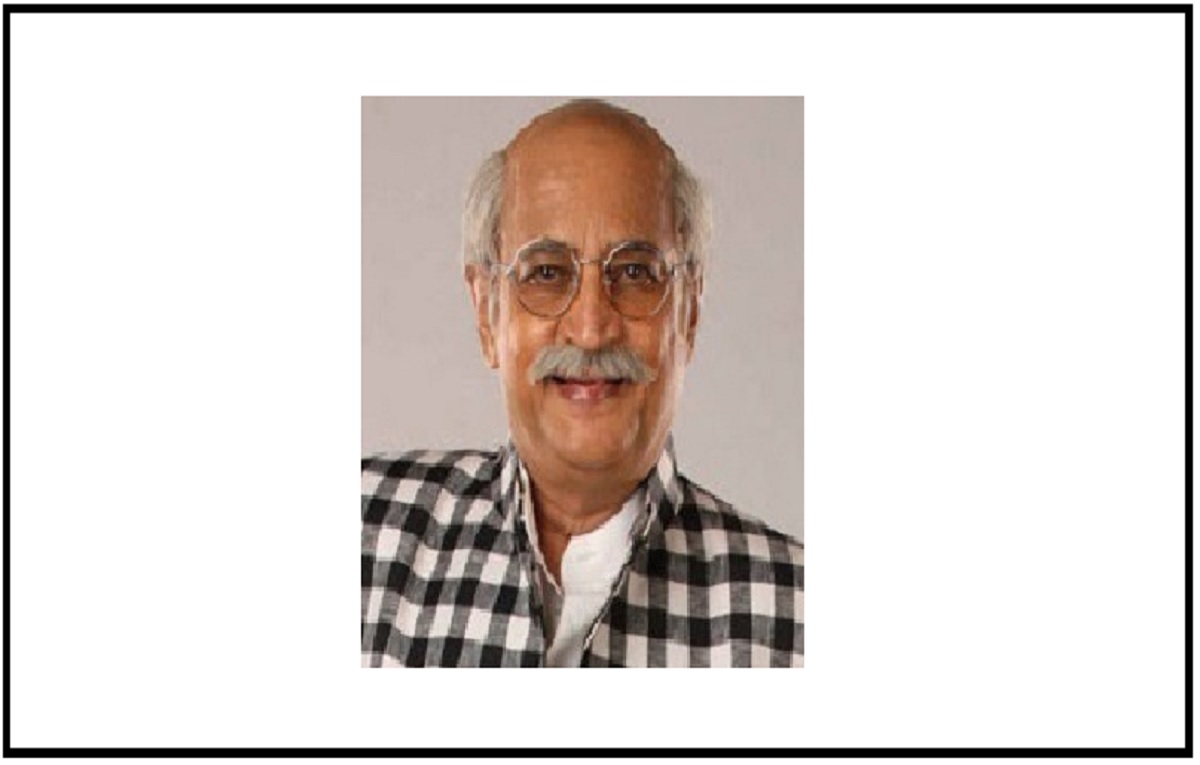 Deepak Gheewala has bagged the show Saas Bina Sasural 2. The show is in its initial stages however the shoot is on the wheels.

The show is in the stages where the time slot is being decided. Saas Bina Sasural 2 is going to be a telecast of the popular channel Sony TV.

Recently there is news of another actor Akash Makhija who has also bagged the show. Now it is Deepak Gheewala who will be a part of the show.

Deepak has been a part of popular television shows like Diya Aur Baati Hum, Teen Bahuraaniyaa, and many more.

Anjali Tatrari is a lead actress of the show. Saas Bina Sasural 2. Anjali played the role of the daughter in the show Mere Dad Ki Dulhan.

The male lead of the show is Kunal Saluja.

The other cast members of the show are Ajinkya Mishra, Vaibhav Mangle, Darshan Jariwala, Rajendra Chawla, Vibhu Bholwani, Swati Thakur, and many more.

A few to name the popular shows of the production are Baalveer, Kya Haal Mr.Paanchal, Carry On Alia, and many more.

You can also enjoy the telecast of the show on the popular digital platform Sony LIV app. Download the app now on your IOS and Android devices.