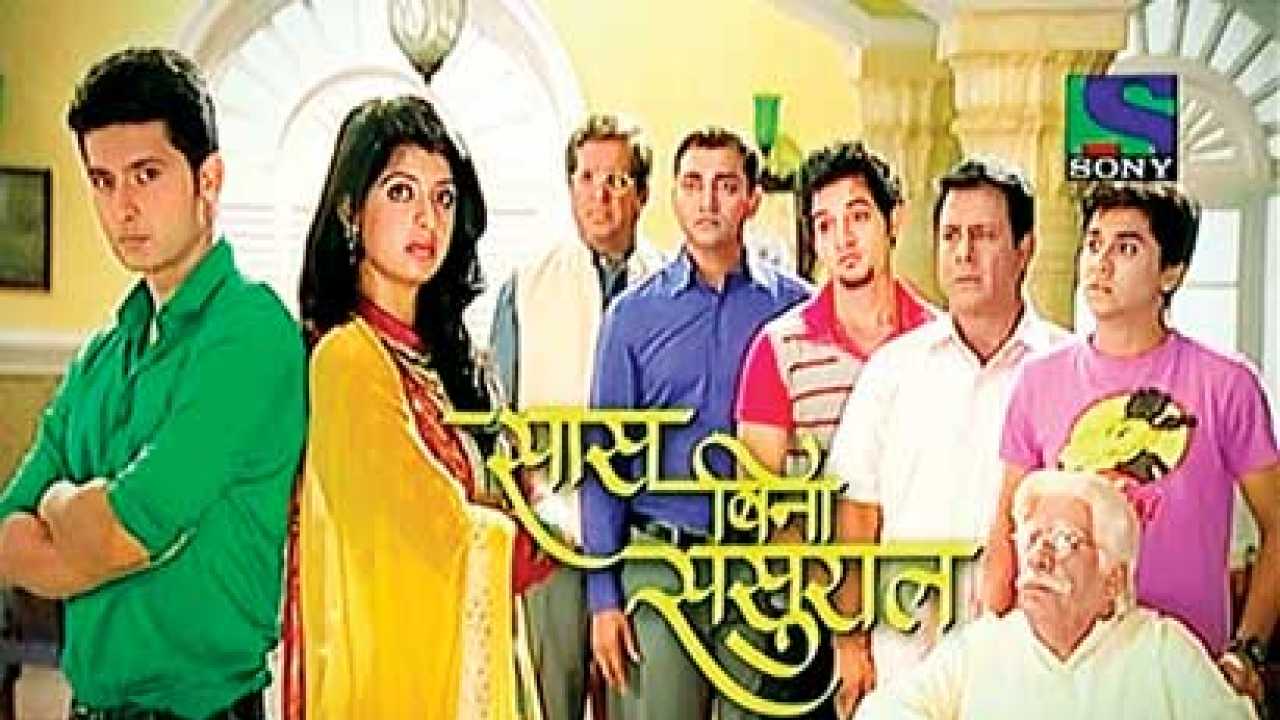 While the TV show will also replace one of the ongoing popular show of sony. So here are some exciting details of Saas Bina Sasural Season 2. Check out the new title of the show. Also, find out which TV show will be replaced by the show.

The new edition of the show is titled as Sargam Ke Sade Sati. The TV show will be on air in the month of February. While it will replace hit TV show of Sony TV titled as India Wali Maa. Saas Bina Sasural’s new edition Sargam ke Sade Sati will be premiere at 8:30 p.m.

The Confirm starting date of the show is not out yet. So stay tuned here to get latest updates from Sargam Ke Sade Sati.

This brand new TV show will be produced by optimistic production. While many talented actors are going to be part of this TV show.

Darshan Jariwala, Rajendra Chawla will be retained in the Second Edition of the show. while Vibhu Bholwani, Vaibhav Mangle, Swati Thakur, Ajinkya Mishra, Krish Chugh will be joining the cast of 2nd edition of the show. The names of the full cast members of the show will update on the page very soon.

Saas Bina Sasural Season 1 was a huge hit. the TV show featured a story of Tanya AKA Toasty, who has Sasural consisting of seven quirky Men, deprived of mother in law.

Aishwarya Sakhuja and Ravi Dubey played the lead roles in the show. The online broadcast of the Season 1 of Saas Bina Sasural and the new edition will be available on Sony Liv’s official website and app.