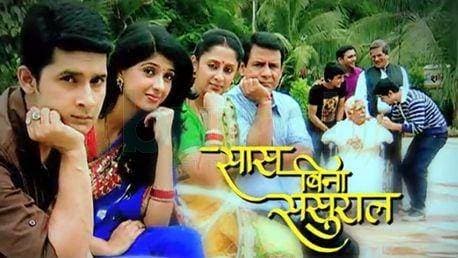 Saas Bina Sasural Season 2 is creating a huge buzz these days. Fans were curious about the cast members of the show. And it is revealed that Aishwarya Sakhuja will not be part of the Second Edition of the show. So many fans are disappointed by this news. The actress has also shared her thoughts on this. so check out complete details about Saas Bina Sasural Season 2 2021 below.

Aishwarya Sakhuja became a household name during her stint in Saas Bina Sasural. She portrayed the role of Tanya. Televsion lovers were highly anticipating her comeback on the Second Edition of Saas Bina Sasural. . In an exclusive interview with Times of India, she opened up on not being the part of the second season.

She said “I owe a lot of in my life to the character toasty. And the makers of the show were planning a second season soon after the first season got over. The entire cast was waiting for the second season 2 start. But that never happened. Now after almost 8 years. The second season will be back with a fresh new cast. I’m happy that such progressive shows coming back on television screens.”

She added, “I have realised over the years that after playing positive roles in many TV shows. it is important to branch out and do something different. I am enjoying playing a negative role in YHC. And not disappointed about Saas Bina Sasural Season 2. I have been there, done that now someone else has to take over.”

Stay tuned with us to get exclusive updates from television world .