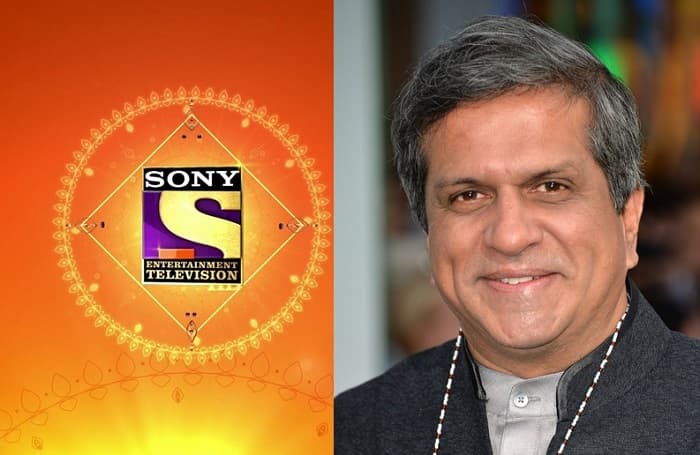 Darshan Jariwala told sources that he has been approached for the show in the upcoming season. He will be playing the character of the Tech-Savvy Guy.  At his age, he has discovered and taken a Penchant for the fun aspect of the world of the internet. His is physical age has nothing to do the way he thinks and Outlook towards life.

Stay tuned with us to get the exclusive updates from upcoming television reality show.