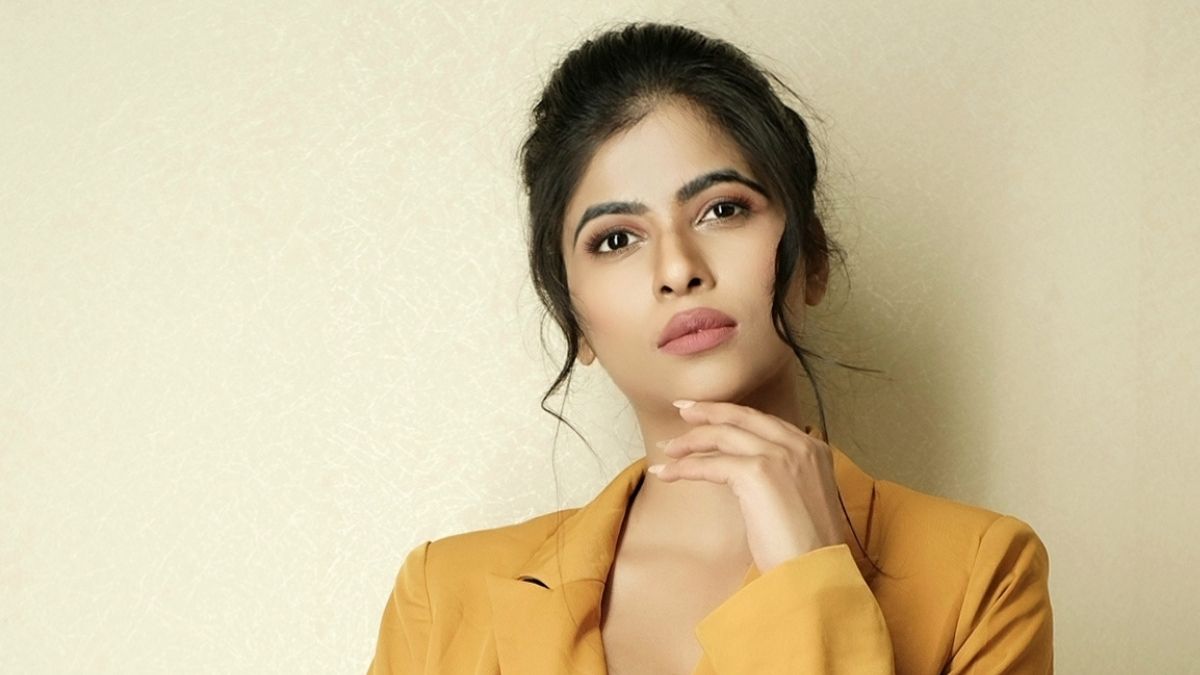 Deepika Aggarwal was last seen in the Meri Awaaz Meri Pehchhan television lovers were impressed with her performance in the show. Now the actress will play a crucial role in the show. She will play the role of Fashion Designer in the show.

In an exclusive interview with the India forums, the actress opened up on coming back to the screen. She said ” I am coming back on tv after a gap of four years. My last project was a tv show Meri Waaz meri Pehchaan Hai, it was a finite show. It was great working with Amrita Rao and Deepti Naval in the show. I kept busy doing musical singles and I did get a few offers for web shows but they were not what I was looking for.”

She mentioned that “I am happy that I have landed a role in Saathiyaa, it’s a popular show audience enjoy such shows. I am playing the role of a fashion designer. my character will be extremely stylish and glamorous.

Saath Nibhana Sathiya season 2 features Sneha Jain and Harsh Nagar in lead roles. It features the life of Gehna, Who marries into Desai family where she used to serve as a Guest. Now she has got her rightful place and a supportive life partner.

you can catch the entertaining episodes of the show online at anytime and anywhere. Hotstar’s official website and the app will provide an online broadcast of the show.

Stay tuned with us to get the latest updates from new tv shows. Also, check out audition updates of an upcoming television reality show.