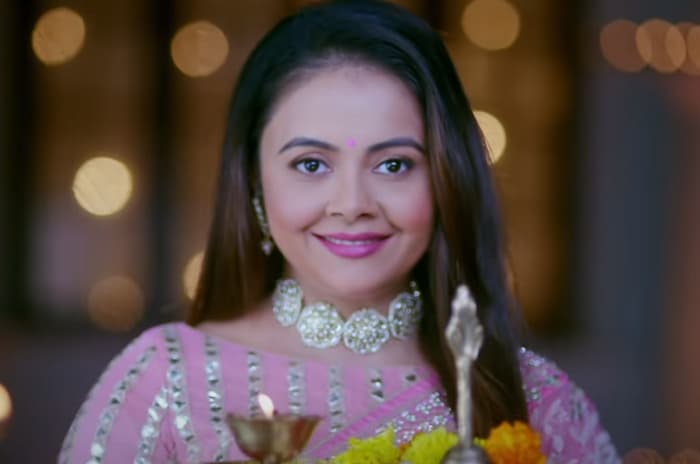 As we all know Devoleena Bhattacharjee, Mohammad Nazim and Rupal Patel will reprise their role in the second season of Saath Nibhaana Sathiya. While makers of the show have roped in Sneha Jain in the female lead role.  Harsh Nagar will be playing the male lead role in the show.  While the TV show will also have some other talented actors join in the second season of the show.

According to exclusive sources from iwmbuzz, Jay Pathak and Akanksha Juneja will be part of the second season of the show. They will be playing a key role in the new season of this popular daily soap Opera. Jay Pathak was part of Yeh Rishte Hain Pyar Ke. While Akanksha was last seen in Kahat Hanuman Jay Shri Ram.

According to sources, Saath Nibhaana Sathiya will be on screens in the month of October. The confirm starting date of the shows not out yet. But it will replace Star Plus’s one of the popular TV show Yeh Rishtey Hain Pyaar Ke.

More details related to the Saath Nibhaana Sathiya season 2 will be available on the page here. So stay tuned with us.

Stick around here to get exclusive updates from the television world. Also, don’t forget to check out audition updates upcoming television reality show.