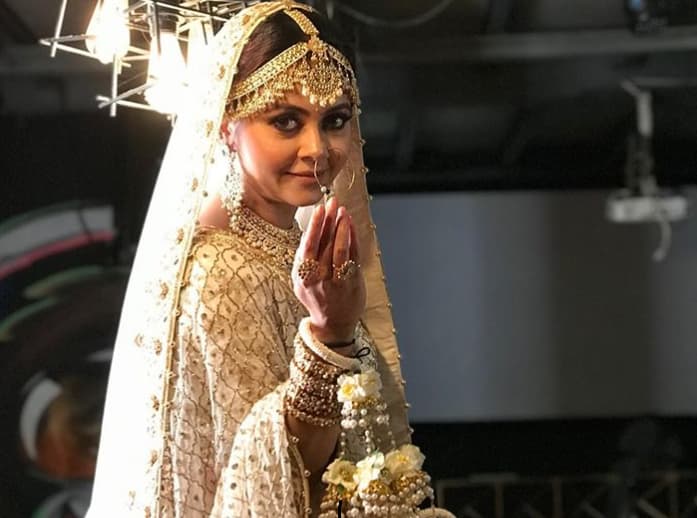 Rashmi Sharma is bringing back the show on television with season 2 and it is going to be more interesting than before.

The show is expected to start soon this October. Saath Nibhana Saathiya 2 will be starting on television from October 19, 2020.

The show has a popular star cast. The old faces are back in the show again. Devoleena Bhattacharjee will be coming to the show as Gopi Bahu. Her role will be a reprise one. The actress will be playing a cameo in the show.

The other face to be a part of the show is Rupal Patel playing the Kokilaben.

The role of Ahem Modi will be played by Mohammad Nazim. The show will also have a few faces.

We will updates you regarding the cast of the show after an official confirmation from the sources.

Fans of Saath Nibhana Saathiya 2 have high expectations from the makers. The bar is already set high by season 1 so the viewers of the show are eagerly waiting for the show to launch on television.

Saath Nibhana Saathiya 2 will be telecasting only on Star Plus. You can also enjoy the telecast of the show on digital platform Disney+ Hotstar.

Also, the show is available on the digital platform Disney+ Hotstar before TV.