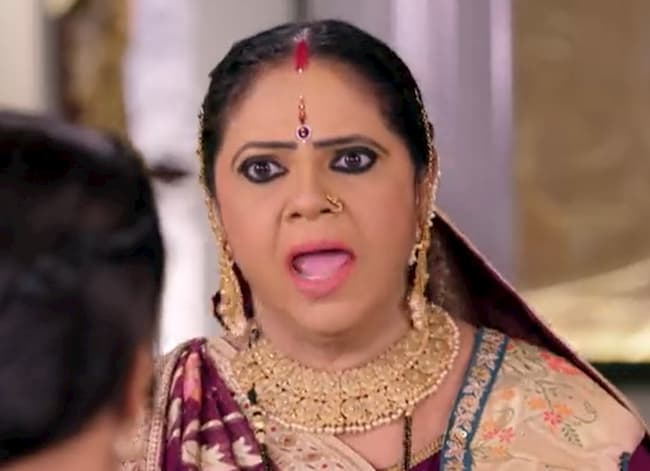 Rupal Patel is one of the popular Television actresses in India. She is best known for her iconic role Kokila Modi in iconic show Saath Nibhaana Saathiya. The second season of the show premiered a few days ago. In such a short time the TV show has got top position in TRP charts. According to exclusive reports Rupal Patel will be quitting this TV show..check out complete details below.

Sath Nibhaanaa Sathiya is considered to be incomplete without the presence of Kokila Ben. Fans were extremely excited for the second season of Saath Nibhaana Saathiya. While they were eagerly waiting for Kokilaben to enter in the show. on the fans, demand and makers encouragement Rupal Patel entered in the show. But she confirmed her exit from the show. She also mentioned that she was on the show for only a month. Now the journey of Kokila is over. And she will not be part of this TV show anymore.

In an interview with Spotboy Rupal Patel cleared the air on her exit from the show. She said “when I was approached with a sequel of Sath Nibhaanaa Sathiya it was for 1 month only. And now that a month is over, I will be making my exit from the show which was planned. I said yes for Sath Nibhaanaa Sathiya season 2 only because it’s my gratitude to all the fans of Kokilaben and Rupal Patel. I have received so much love from my audience Especially for this character and the show”.

She also added “I don’t have any other shows in my hand. But I am pretty hopeful that soon something will come my way. I am very open to playing strong characters again like the Dabang Saas who is all positive and with her family”.

Stay tuned with us to get latest updates from new TV shows. Also, don’t forget to checkout audition updates of the upcoming television reality show