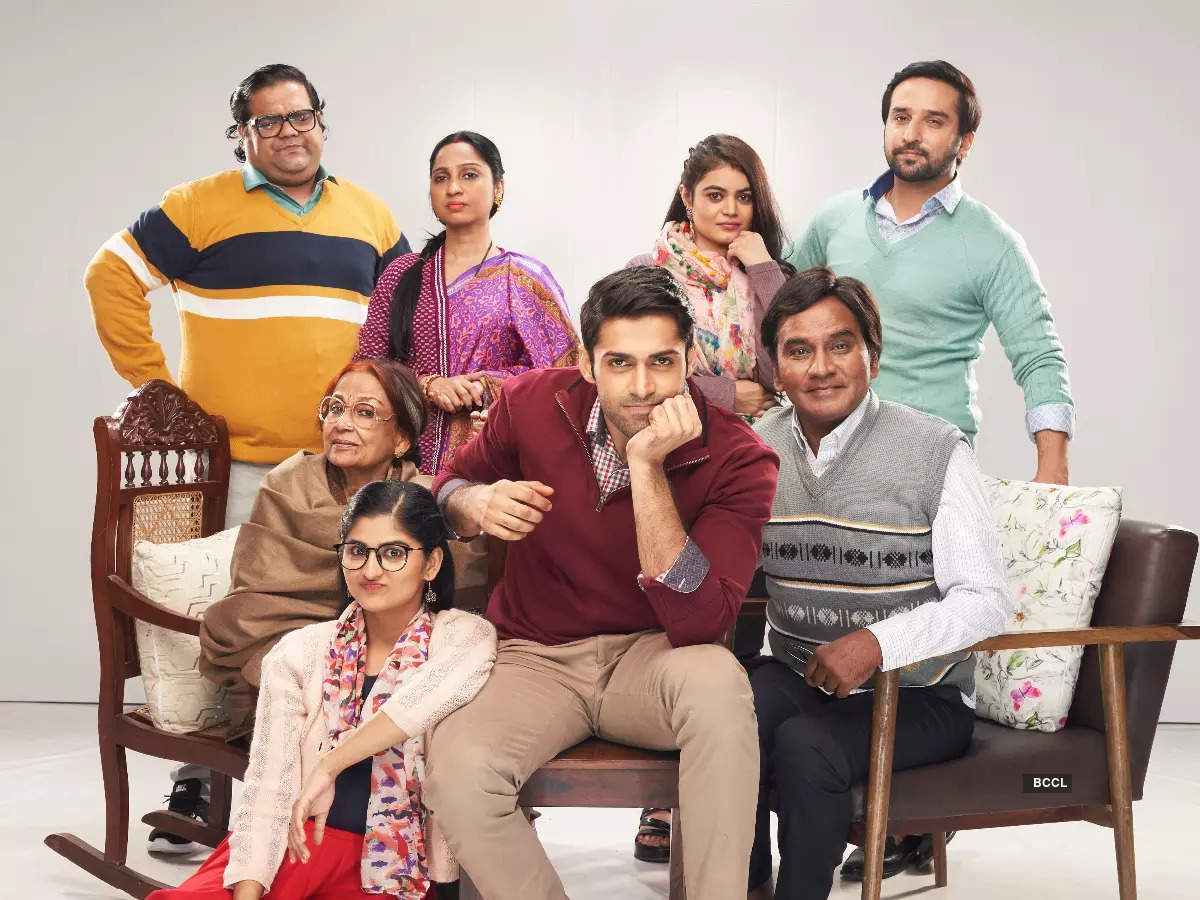 Sony Sab TV is coming up with an entertaining TV Show. Sab Satrangi TV Show is all set to launch very soon. As the name suggests the TV show will represent the story of the family full of craziness, entertainment. Viewers are looking forward to starting the Sab Satrangi TV Show.

The TV Show will present the story of the Mourya Family from Lucknow. It is a unique family, full of craziness, the members of the family share their joys, sorrows, dreams, and lived together. Despite being apparat from each other, they support each other. So the TV show will be interesting as well as Entertaining. Sab Satrangi TV Show is a real live story-based show. It will represent the life story of Mankameshwar aka Manu. He is a very kind and hardworking person. Actor Mohit Kumar will play the role of Mankameshwar aka Manu. Mohit Kumar is excited to play this unique role on screens.

The Start date of the Sony Sab TV Show Sab Satrangi is likely to be 31st January 2022. And also it is likely to kick off at 7:30 PM replacing Tera Yaar Hoon Main’s time slot. All the episodes of the show will air from Monday to Friday. While it will also available on Digital Platform Sony Liv. So you can catch all the episodes on Sony Liv. The Official app is available on Play Star, so you can download it.

Stay tuned here to catch the latest news on the AuditionForm website.