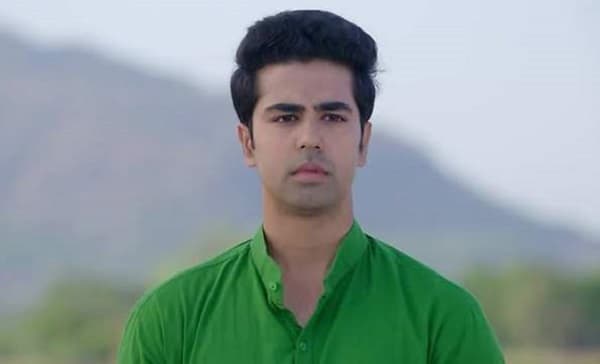 Sab TV’s Bhakarwadi is a popular comedy television series. It is produced by hats off production. Post lockdown, the TV show will feature leap and some new characters will be introduced in the show. Check out the complete details below. Also, find which new television actors will join the TV show.

The TV show revolves around the two neighbouring families, who have a bitter relationship. They have different ideologies and they are each others competitor in business. However, things get interesting when their children fall in love.

The story line of the SAB TV’s Bhakarwadi will have some changes. The TV show you will get even more entertaining.

While the TV show will also have a new Television actress. Vedika Senjaliya will be entering in the show to create some twist. She will be playing the character of a daughter of a powerful businessman, who will create some problems between Gayatri and Abhishek.

You guys can watch Bhakarwadi on SAB TV from Monday to Saturday. While the online broadcast is available on Sony’s lives official website and app. You download the Sony live app from Google Play Store.