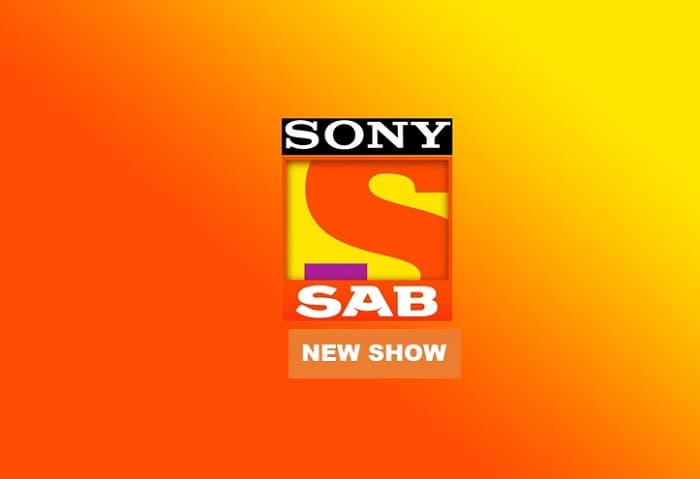 Contiloe Pictures has given us many iconic shows until today. The production is coming up with the new show this quarantine as stated by one of the leading entertainment portals.

The new show by the Contiloe Pictures is going to be having a backdrop from the Haryanvi style. The complete details of the show are yet to be out by the makers. However, we will be updating you about the more details soon after an official confirmation from the sources.

Contiloe Pictures will be telecasting this new show on the popular SAB TV.

SAB TV has been successful in keeping the audience entertained until today. One of the popular shows on the channel is Taarak Mehta Ka Ooltah Chashmah.

The channel is on one of the top rankings to keep the audience entertained and glued up to the television.

Contiloe Pictures one of the popular production has given many hit shows. Like Jhansi Ki Rani, Tenali Rama, Vish, Sankat Mochan Mahabali Hanumaan, Vighnaharta Ganesha, and many more.

As we could see all these shows are the hit ones on Indian Television. It is sure that the upcoming new show of Contiloe Pictures on SAB TV is going to be amazing and more entertaining.

The details about the upcoming show by Contiloe Pictures are not yet out by the makers. However, we will be updating you soon after an official confirmation from the sources. Till then you can stick around this page to more.