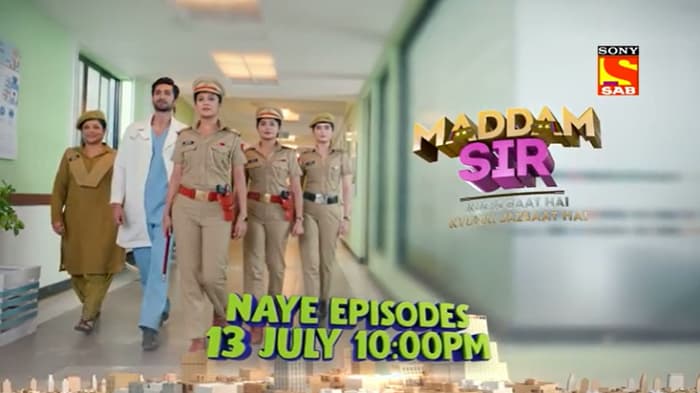 SAB TV is soon coming up with the fresh and the new episodes of all the shows. Isn’t this a piece of very good news for all the fans on SAB TV. SAB TV Serials New Episodes from 13 July, check out all show’s schedule.

After the lockdown of almost three months shoots for the shows are resuming. Soon we will be watching all the fresh and new episodes of our favorite show on SAB TV.

The telecast of all the fresh episodes will be taking place from July 13, 2020. Check out the complete schedule for the telecast for SAB TV here on this website. To know more about the shows of the SAB TV stick around this page.

Tera Kya Hoga Alia is a story about Alia. Alia was once a beautiful Miss-Agra however, now she is a wife and a mother who is very protective of her husband. As she tries to keep other women away from her husband.

Aladdin is a popular character as we all know. The show based on the Arabian Nights character Aladdin. The story of Aladdin is very popular as he falls in love with the princess Yasmine. Aladdin finds a magical lamp we call it Aladdin Ka Chirag which has a Genie in it.

The show will be telecasting from Monday-Friday at 9:00 PM only on SAB TV.

Both the families own the business of producing the popular Indian snack Bhakarwadi. These families share a bitter relation with each other however the twist of the show is that things get complicated when they fall in love with each other.

All the fresh episodes of the show will be available for the telecast from July 13, 2020. Maddam Sir will be telecasting on SAB TV from Monday-Friday at 10:00 PM

If you want to watch new episodes online then Install the SonyLiv app. For more recent updates about the Indian television industry stay tuned with us.