Tenali Rama To Go Off Air on 13th November 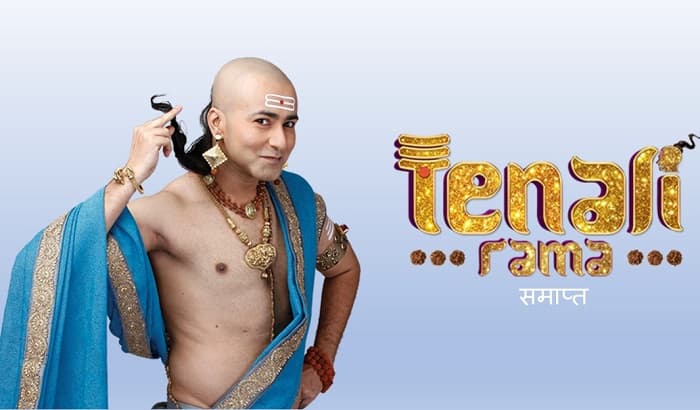 Tenali Rama is one of the popular TV show SAB TV. The tv show has entertained viewers for over three years. Now it is all set to go off the air. So check out complete details about it below. Also, find out when you will be able to what the last episode of the show. SAB TV Tenali Rama To Go Off Air on 13th November

Tenali Rama was released on the 11 July 2017. The TV show is produced by Abhimanyu Singh. While it features many talented television actors are playing the pivotal roles in the show. Krishna Bharadwaj, Pankaj Berry, Manav Goli, Tarun Khanna has played a pivotal role in this TV show.

According to exclusive sources, Tenali Rama will go off air on 13th November.

There is is no doubt that Tenali Rama is one of the popular TV show on an Indian Television screen. Tenali Rama features a journey of a Tenali who solved cases with his time live wit and intelligence, due to which he becomes very popular in Kings Court. Tenali Rama stories are very popular among children. So it was definitely a delightful experience to watch this exciting series on TV screens.

The Tenali Rama of the show Krishna Bharadwaj also confirmed this news to Bombay Times. He said yes “The show is ending. I have literally lived the character of Rama and immerse me to an extent that I have forgotten how I lived before the show”.

While he also added that he will take new show after a gap of 6 months. He will undergo a transformation for a completely new look. He is also planning to do a photo shoot.

You can watch Tenali Rama on Sony Liv official website and app. You can download Sonyliv app from the Google Play Store.

Stay tuned with us to get latest updates from new TV shows. Also, don’t forget to check out audition details of the upcoming television reality show.