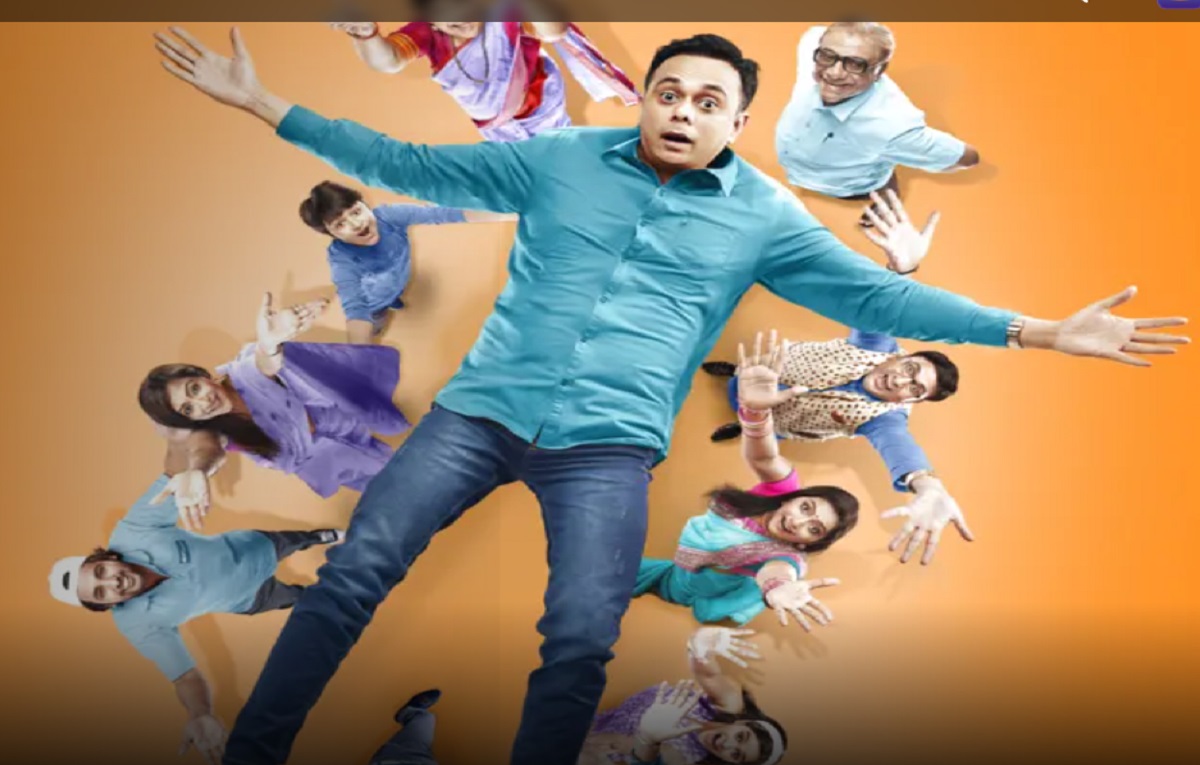 Wagle Ki Duniya is a comedy show on the Indian television network. The shooting for the show stopped as 8 members from the sets have tested positive for Covid – 19. The news regarding the same was given to the audience by the producer of the show JD Majethia.

He takes it to his social media Twitter handle to share the news regarding the same. The producer writes, “We found a few positive cases on our set so we took a break at the shoot keeping their health and well-being on priority. We will be soon back with fresh episodes. Wish you all safety and good health. @sabtv Wagle Ki Duniya.”

All the other cast and crew members of the show are safety all the safety precautions. And shoot is one halt for the safety of each and every one.

Along with the news of the shooting shut down the producer also shares a video starring Sumeet Raghavan asking everyone to take safety precautions.

Wagle Ki Duniya is a comedy show on an Indian television network. The show is a telecast of SAB TV. The show has Sumeet Raghavan as the lead role of the show. He plays the role of Rajesh Wagle who is Srinivas’s son in the show.

Pariva Pranati plays the role of his wife Vandana Wagle. The show is striking the chords of the audience and it is receiving a lot of love and care from the viewers of the show.

It is a piece of sad news for all the fans of the show regarding the shooting of the show going on halt. However, the show will be back with new, fresh, and more entertaining episodes soon.

The show is a story of life of Rajesh Wagle who is simple and family loving man who wishes for a better lifestyle of himself and family. However, he is too hesitant to take risks in life.