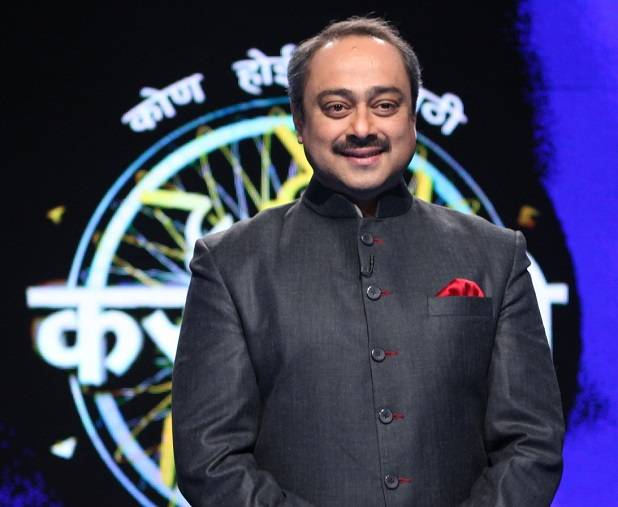 Kon Honar Crorepati is all set to come up with the new season very soon. The upcoming season of the show will be host by Sachin Khedekar. The popular Marathi actor has shared his excitement on working with the show again. So check out complete details about it below. Also, find out when the TV show will hit TV screens.

Sachin Khedekar is a popular film actor. He has worked in Hindi, Marathi, Telugu, Tamil movies. he is popularly known for his role in Netaji Subhash Chandra Bose: The Forgotten Hero, Me Shivajiraje Bhosale Boltoy and many more.

In an exclusive interview with Times of India, he shared his excitement about hosting the new season of the show. he said “it’s like Homecoming for me even though we have all amenities that make life simpler. But I still get nervous before going live on the show. I still feel like a newcomer every time I start a new project. we have been doing mark many sessions and thorough rehearsals.”

He will be making his comeback on television screens after a gap of 6 years. Fans are extremely excited to see him on the TV screen. While he will be also part of the upcoming movie Radheshyam, which will feature Prabhas in the lead role.

Stay tuned with the latest updates from new TV shows.