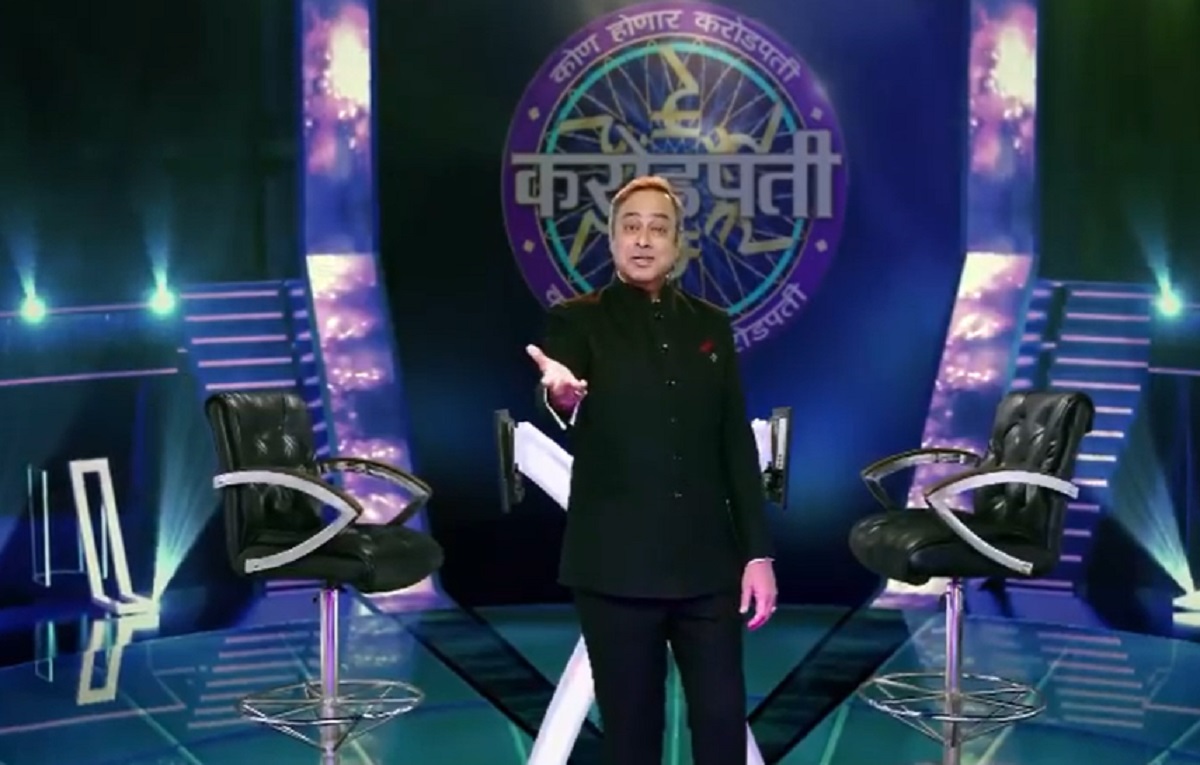 Kon Honaar Crorepati is the upcoming Marathi game show on an Indian television network. Sachin Khedekar the popular Marathi actor will return as the host for the show.

The actor has been host for the first two seasons of the show. Season 1 of the show came on television in 2013.

Now he is all set to return to the show with season 5. Kon Honaar Crorepati is going to be a comeback for the actor on the Indian television network. It is after 6 years the actor will be returning to the television.

Kon Honaar Crorepati is a Marathi game show. The show is a Marathi version of the Amitabh Bachchan-hosted show Kon Banega Crorepati.

Kon Honaar Crorepati is a telecast of the popular channel Sony Marathi.

The telecasting date, time, the schedule will be out soon. Till then make sure to stick around this space for more latest updates.

While speaking to one of the leading entertainment portals Sachin speaks about how does it feel to be on the show.

He says, “It is like a homecoming for me. Even though we have all the amenities on the sets that make our life simpler, I still get nervous before going live on the show. I still feel like a newcomer, every time I start a new project. We have been doing mock sessions and thorough rehearsals.

Thus the reaction you get is stronger. You can’t afford to falter with your job.