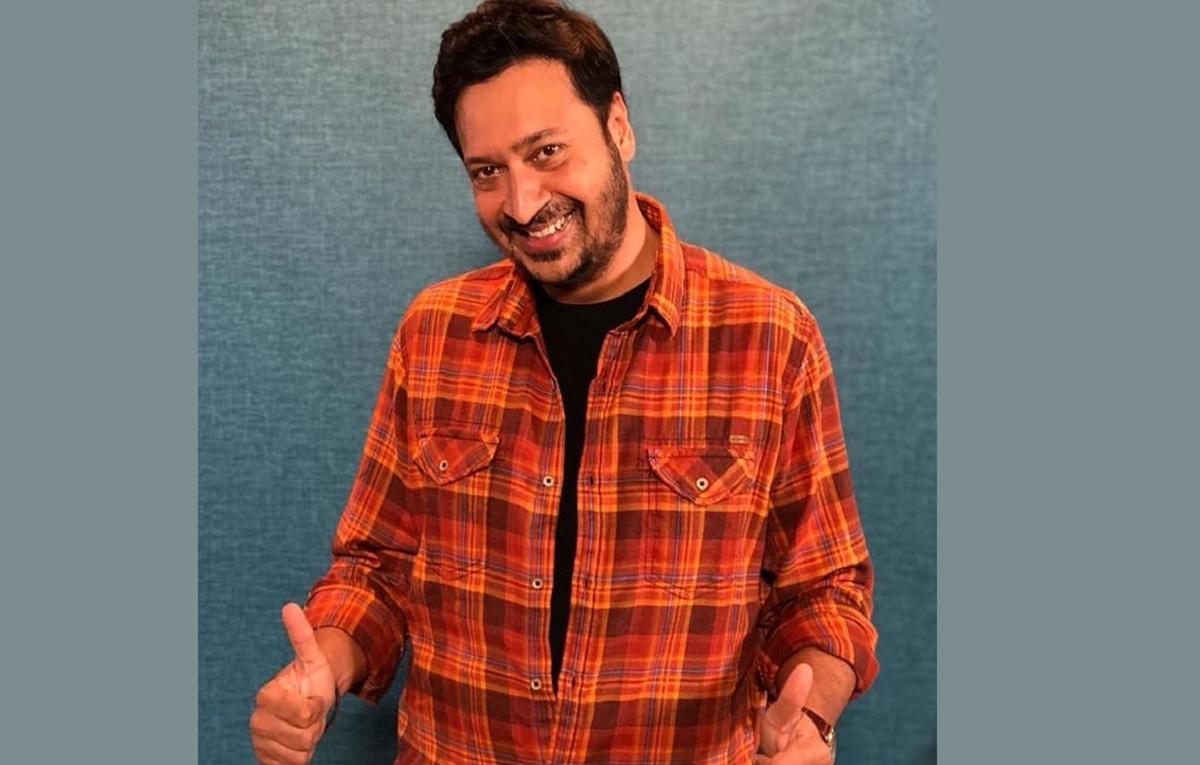 Zee TV is all set roll out new show on Indian television network. The show is going to be a telecast of Zee TV where the story of the show will be having a base on UPSC exams.

There are recent plots that popular television star Sachin Parikh will be bagging the show in an important role. He is popular for his role in the films like PK, Na Bole Tum Na Maine Kuch Kaha, Kaafila, Paa, and many more.

Upcoming show is in its very initial stages where the star cast is being final. The makers will soon be starting with the shoot for the show.

The entire star list will be out soon and we will be updating you with the details here on this page.

The makers will soon be launching the promo and the title for the show here on this page. The upcoming show will be a roll out on television screens soon.

The title for the show is yet to be out the show is a production under the banner of Parin Multimedia.

Parin Multimedia has given us many hit and popular shows to date. A few to name the shows of production are Madhubala, Pinjara Koobsurti ka, Rangrasia, Krishna Chali London, ghulam, and many more