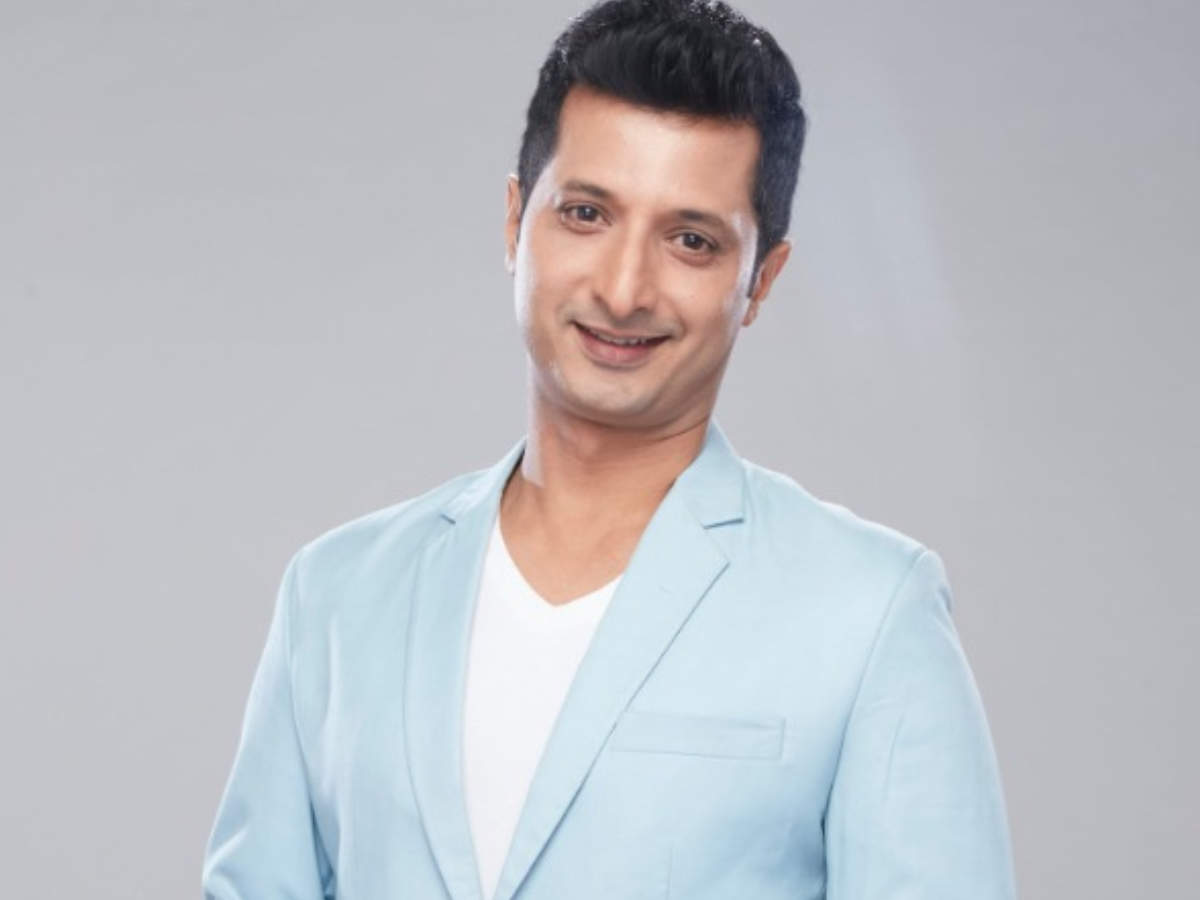 Sachit Patil is one of the most prominent actors in the film industry. He is going to make a comeback on TV screens.  The actor will be part of the upcoming TV show. The complete details of this TV show have not been revealed yet. but apparently, he will portray the character of the inspector. in an exclusive interview with Times of India, he shared his excitement about this new project. check out the complete details below.

Sachit Patil is one of the most popular films and Marathi television actors.  he has been part of many hit films, dramas. The actor has a huge fan following.  it’s been a long that viewers have seen him on screens. so fans are definitely excited to watch him in a new role.  he was seen in movies like Kshanbhar   Vishranti, One-way ticket, Classmates friends and the list goes on.

The actor is making comeback on TV screens after so long. This TV show is highly anticipated among fans. Sachit Patil will play the role of inspector. and he will play the character named as Ankush.

The complete details about the plot, cast, and starting date of this brand new show will be available on the page. So make sure you stick around with us.

It is reported that this new project will release on Star Pravah. In a recent interview with timesofindia he shared his excitement. He said “I am very excited. this is the first time I am working with the channel. from writing to direction, I so wanted to be part of this family for a long time. my dream is now fulfilled with Aboli.”

He added, “In the show, I will play the role of inspector Ankush. I played the role of cop in my debut movie. now I will proudly wear the police uniform once again in Aboli. the concept of the show is very nice. I am so happy and excited that I would get a chance to get close to my audience with this new TV show.”

Stay tuned with us to get the latest updates from upcoming TV shows. Also, don’t forget to check out auditions of upcoming television reality shows.