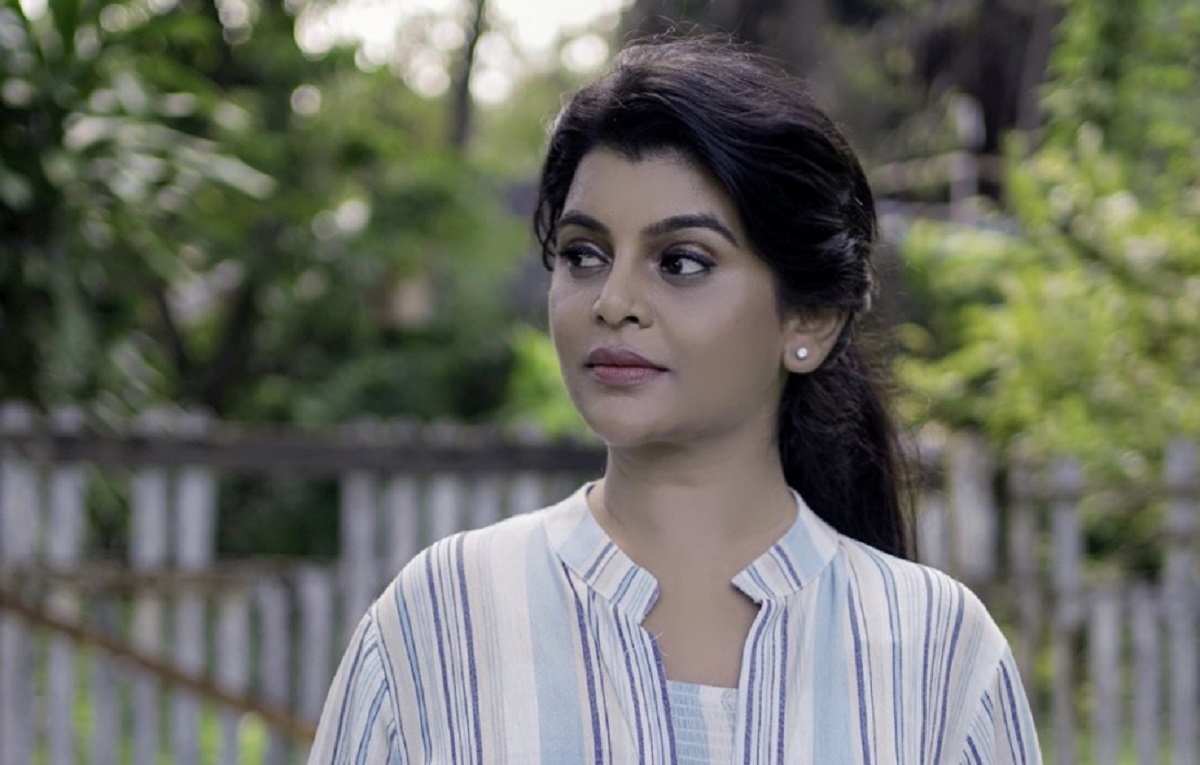 Aapki Nazaro Ne Samjha is the upcoming show on Star Plus. The show will soon roll out on television screens.

The popular television actors Saae Barve and Pankit Thakker are going to be a part of the show.

Richa Rathod will be in the lead role of the show. The other star cast of the show includes Revati Lele, Purvi Vyas.

Narayani Shastri and Miloni Kapadia are bagged in for playing the negative role in the show.

The rest of the star cast of the show is in the finalising stage.

The popular duo of producers Sonali and Amir Jaffar is here with another interesting story for their makers.

Aapki Nazron Ne Samjha is a remake of Star Jalsha’s show Sanjher Baati. Sanjher Baati is a popular show and the show rose its fame during the telecast. The story will be back on screen with the remake.

Do not miss the show Aapki Nazron Ne Samjha here only on Star Plus and on Disney+ Hotstar.

The story of the show is going to be interesting where the female lead is ill-treated by her step mother and sister.

However, her life will change when she gets married to a rich guy.

The telecasting details like show time, start date, telecasting days, etc will be out soon. We will soon be updating you with the latest stint of the shows.

The show is a telecast of Star Plus. You can also watch the streaming of shows on the digital platform Disney+ Hotstar.

Stick around this space for more latest updates about the show Aapki Nazron New Samjha.

Download the app now on your IOS device from the Apple App Store. And on Android devices from the Google Play Store.