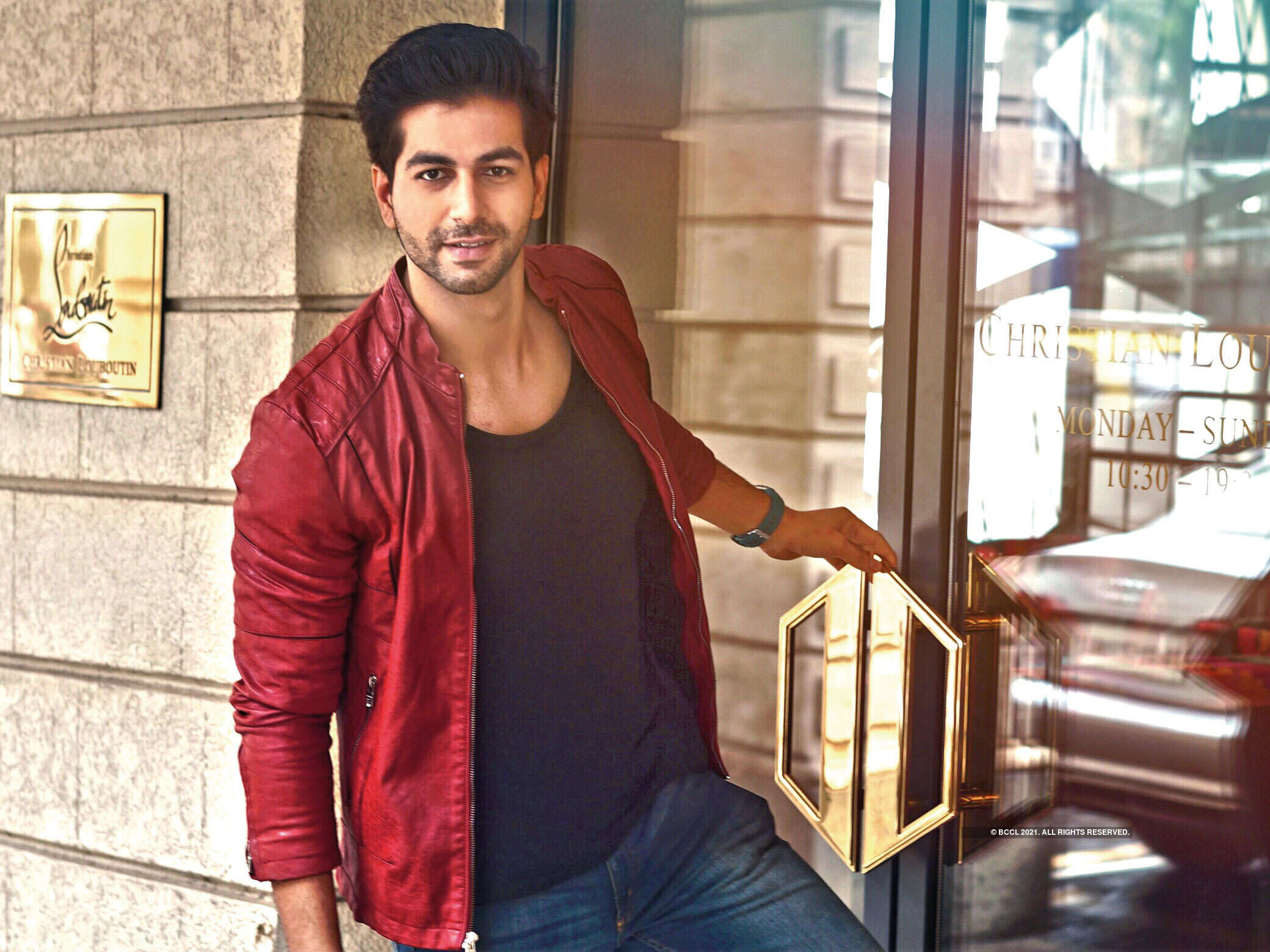 Star Plus is coming up with a brand new TV show very soon. The upcoming TV show is going to be produced by Katha Kottage production. According to exclusive sources, the makers of the show have roped in Sahil Phull to play the lead role in the show. check out complete details about it below.

Katha Kottage production has produced Patiala Babes, which is one of the most popular TV shows of Sony TV. And now they will launch their brand new TV show of Star Plus.

According to reports from Indiaforums, it is reported that the TV show will have a very interesting story. and their plot will be set in Banaras. I will talk about an important social topic. The title of the TV show is not revealed yet. but makers of the show are roping talented actors to play key roles.

Sahil Phull will play the male lead role in the show. he was last seen in SAB TV’s hit TV show Kaatelaal And Sons. While he was also part of shows like Kundali Bhagya, Uttaran, Haiwaan. The actor has not given official confirmation about it. he mentioned that there are still talking about it. and he has a few other options also.

While Swati Rajput will play the female lead role in the show. She was seen and shows like Iss Pyaar Ko Kya Naam Doon: Ek Baar Phir, Tum Dena sath Mera and many more.

The TV show is in its initial stage. So more updates about its promo, starting date, and broadcasting schedule will be available on the page very soon.