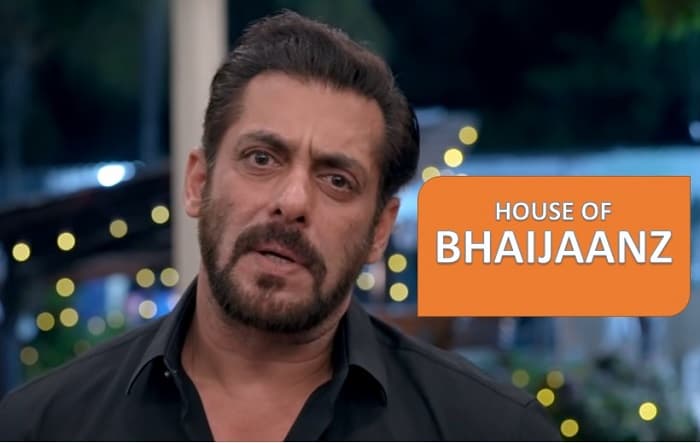 Sources say that the staff members too will be included in the show. And the entire lockdown will be captured by all the members.

As we all know that superstar Salman Khan and gorgeous Jacqueline Fernandez along with their few other friends are lockdowns at the Salman Khan’s farmhouse at Panvel.

So, the entire bunch of friends will be shooting the quarantine experience of productive activities they have been doing.

The show is going to air on Colors TV. Colors TV has already come up with the other show ‘Hum Tum Aur Quarantine’ which is a Harsh Limbachiyaa and Bharti Singh’s show.

The show is produced by SK TV and Banijay Asia.

The makers are yet to announce the start date of the show. We will be updating you soon after an official announcement from the sources.

Till then stick around this page to know more about the show.

The show is going to be host by the popular Indian model and film actress Waluscha De Sousa.

Waluscha De Sousa was also a host of the popular dance show Nach Baliye season 9 in 2019.

Other then that she has also been a part of various films.

Colors TV is one of the popular entertainment channels which has made sure to keep the audience entertained during this quarantine.